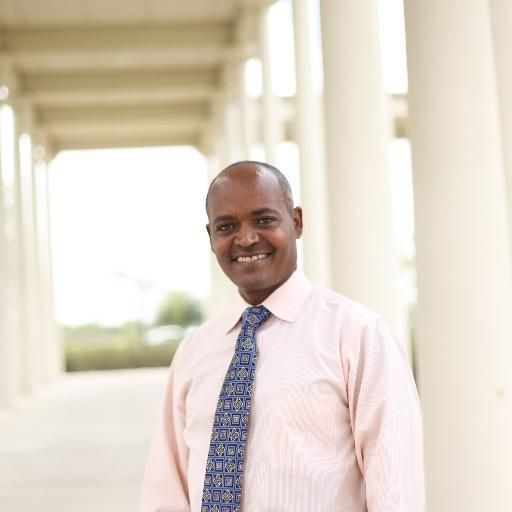 Bekele Shanko has served with Cru since 1993, first as National Director for Ethiopia, then Regional Director for 23 countries in Southern and Eastern Africa. He currently holds the role of Global Vice President for Cru. Bekele is responsible for Global Church Movements, which focuses on building movements of multiplying churches and faith communities worldwide.
Bekele was involved in designing and leading major national and international evangelistic projects such as Operation Philip in Ethiopia, Operation Sunrise Africa in Southern and Eastern Africa, and the Emerging Leaders Initiative for Africa. He also facilitated the development of a 100-year national strategic vision for the Body of Christ in Ethiopia towards holistic national transformation.
Before joining Campus Crusade for Christ, Bekele worked as a Head of Information Management for the National HIV/AIDS Control Program in Ethiopia for five years. Bekele holds a Bachelors Degree in Statistics from Addis Ababa University in Ethiopia, an M.A. in Organizational Leadership from Azusa Pacific University, and a Doctoral Degree in Transformational Leadership from Bakke Graduate University in Seattle, Washington.
Born and raised in Ethiopia, Bekele and his wife Shewaye now live in Orlando, Florida, with their four children.
cru.org 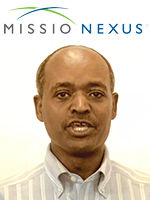