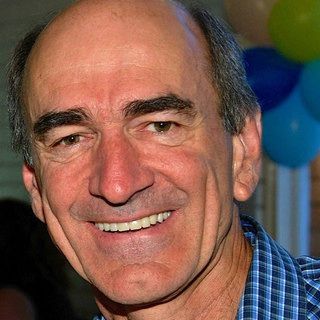 Terry Williams trained and worked as a teacher in primary and secondary schools before joining the staff team of Scripture Union Queensland in Australia, where he has worked for over 30 years as a specialist in children’s ministry. In 2008 Terry joined the Scripture Union International staff team, for half of his time, serving the 120 Scripture Union National movements and partnering with other global networks. Terry’s passion is to see children grow in their faith in Jesus for life and to find the “life to the full” that He provides, as well as supporting families in their primary role in faith formation. Terry  and his wife, Margaret, have three adult children.