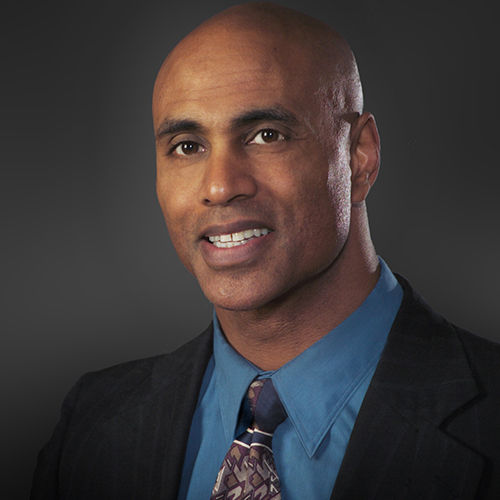 Ron Brown is the Associate Head Coach/Running Backs of the Liberty University Flames football team in Lynchburg, Virginia. He is the co-founder and co-director of the Christian ministry called Mission Nebraska, which stewards My Bridge Radio, a statewide Christian radio station network. He is an outspoken advocate on many issues, including adoption, abstinence and drug and alcohol education, race relations and anti-pornography. Ron has authored several books on Christian character and growth including Called to Coach, Don’t Flinch! and I Can. He also hosts Truth Vision a weekly statewide cable TV program and serves as a regular columnist for FCA’s national magazine Sharing the Victory. Ron and his wife, Molvina, have two daughters.
See All >
Bible Studies 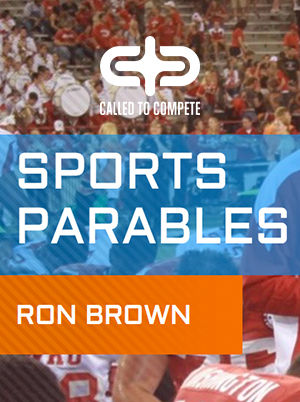 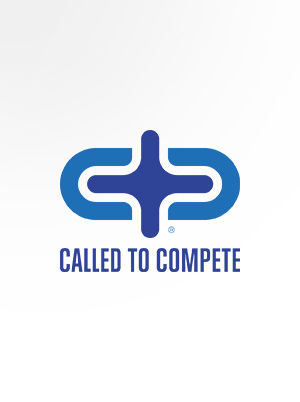 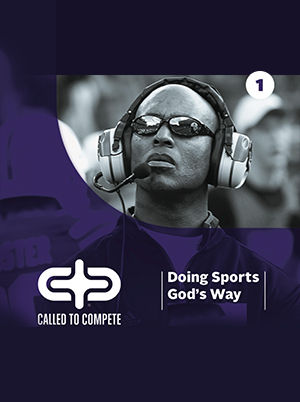