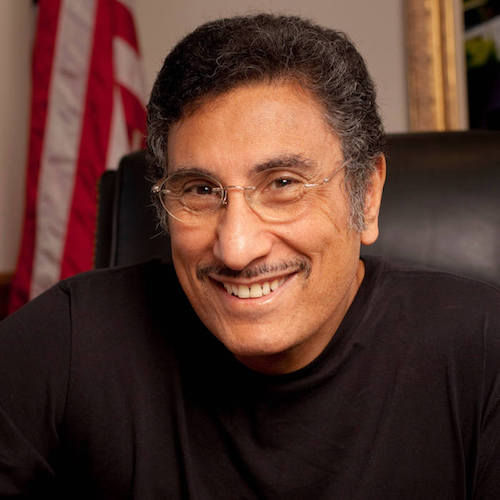 Dr. Michael Youssef is the Founder and President of Leading The Way, a worldwide ministry that leads the way for people to discover the light of Christ through the creative use of media and ministry teams. His weekly television programs and daily radio programs are broadcast in 25 languages and seen worldwide. He is also the Founding Pastor of The Church of the Apostles in Atlanta, Georgia with more than 3,000 members. He has authored more than 30 books, including The Barbarians are Here, End Times and the Secret of the Mahdi, and Jesus, Jihad and Peace. He holds degrees from Moore College in Sydney, Australia, and Fuller Theological Seminary in California, with a Ph.D. in social anthropology from Emory University. Michael and his wife, Elizabeth, have four grown children.
www.ltw.org 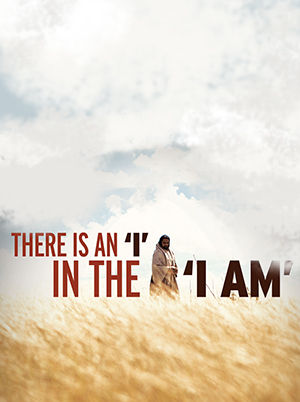 There is an I in the I AM
Michael Youssef 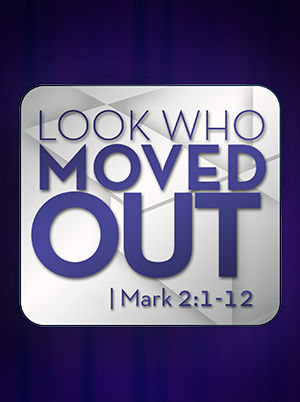 Look Who Moved Out
Michael Youssef 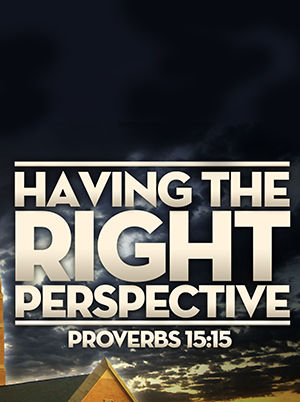 Having The Right Perspective
Michael Youssef 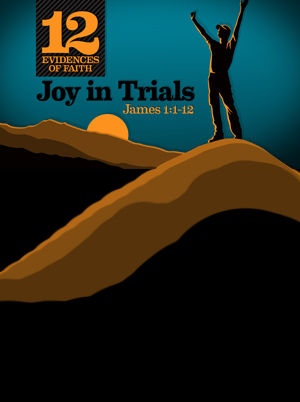 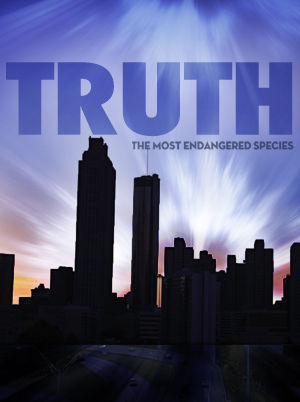 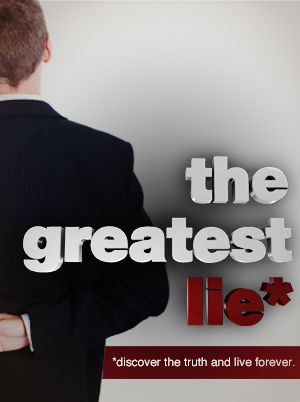 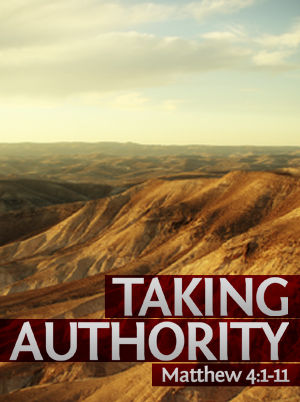 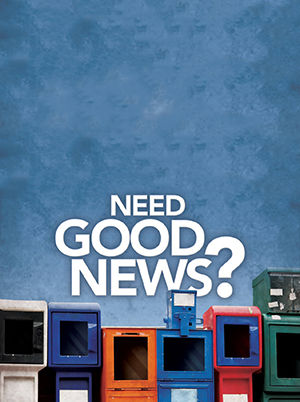 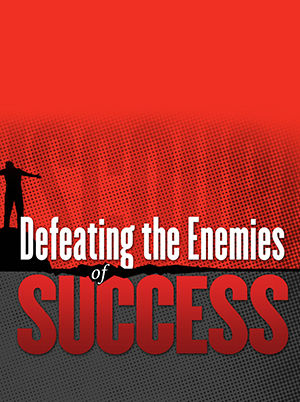 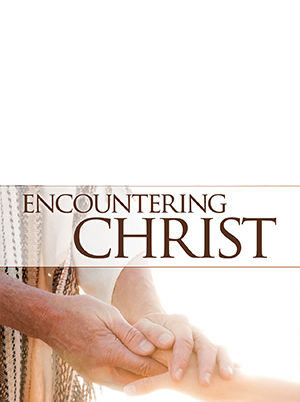 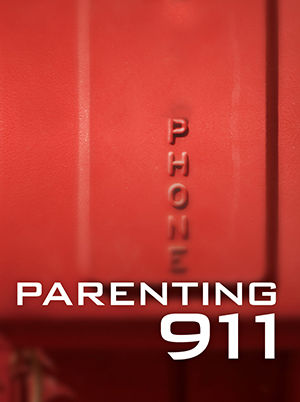 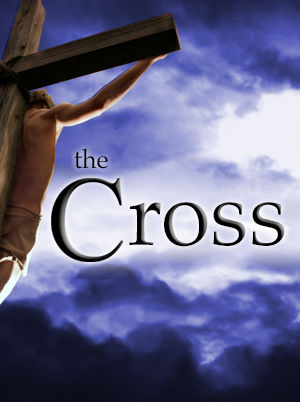 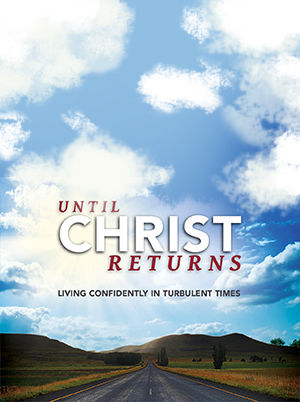 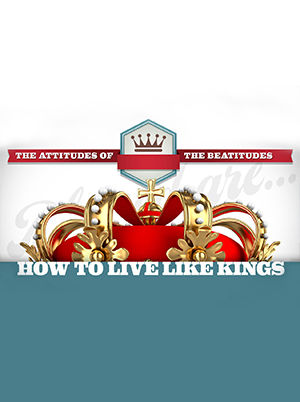 The Attitude of Beatitudes
Michael Youssef 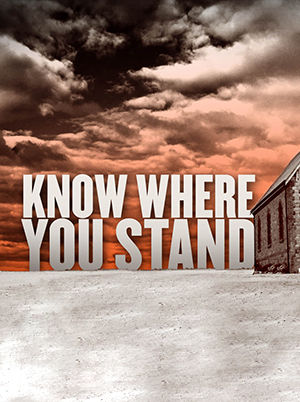 Know Where You Stand
Michael Youssef 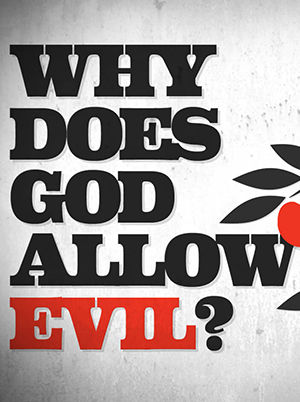 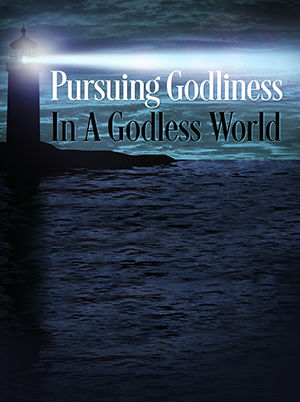 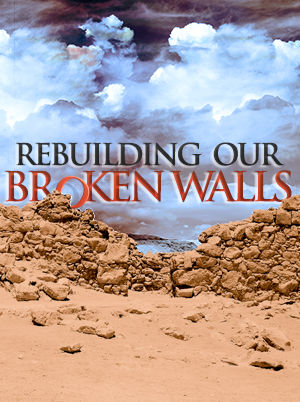 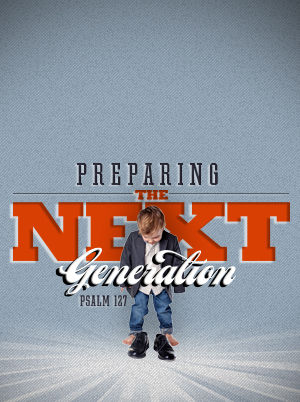 Preparing The Next Generation
Michael Youssef 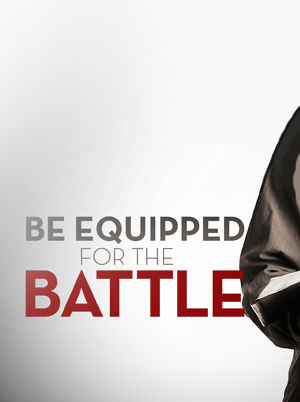 Be Equipped for the Battle
Michael Youssef 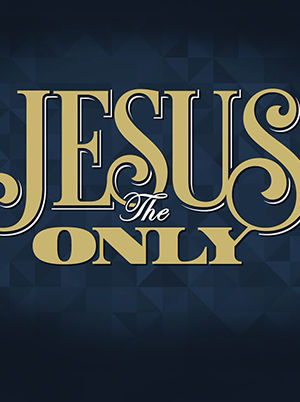 Jesus The Only
Michael Youssef 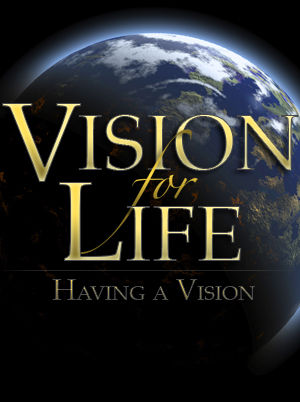 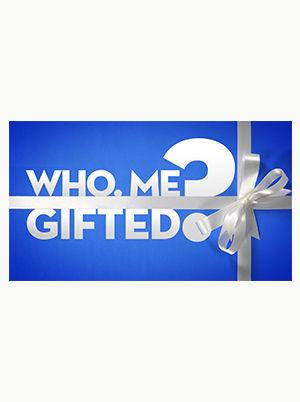 Who, Me? Gifted?
Michael Youssef 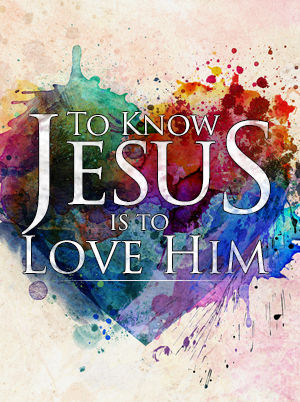 To Know Jesus is to Love Him
Michael Youssef 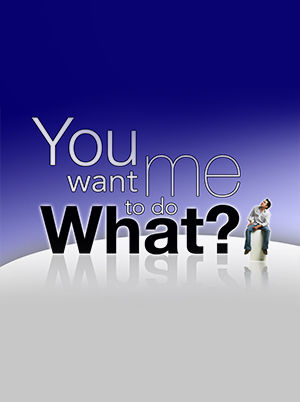 You Want Me to Do What?
Michael Youssef 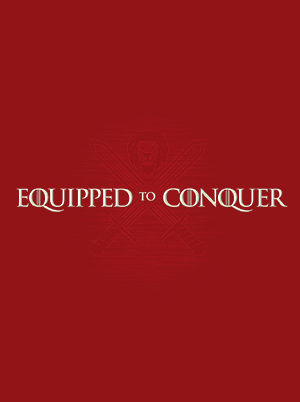 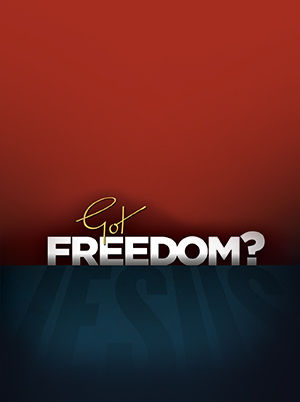