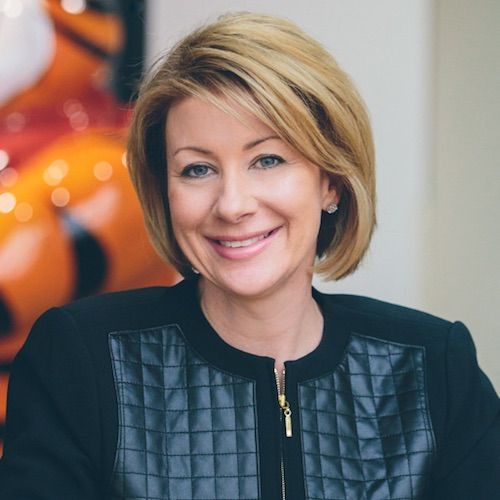 Wendy Davidson is the President of U.S. Specialty Channels at the Kellogg Company. Previously, Wendy held executive leadership roles with McCormick & Company and Tyson Foods. She holds a Bachelor’s degree in political science and sociology from Luther College in Decorah, Iowa, where she is a member of the Board of Regents.
Wendy served as the 2016 Chair of the Women’s Foodservice Forum (WFF) Board of Directors, and is actively involved in her community. She was named to NW Arkansas Business Journal’s "40 under 40" in 2004, "Diamond Decade" in 2006, and received the Luminary Award in 2016 from Girl Scouts of Chicago and NW Indiana. She lives in Wheaton, Illinois with her husband, Thor, and two children.
See All >
Video Elements 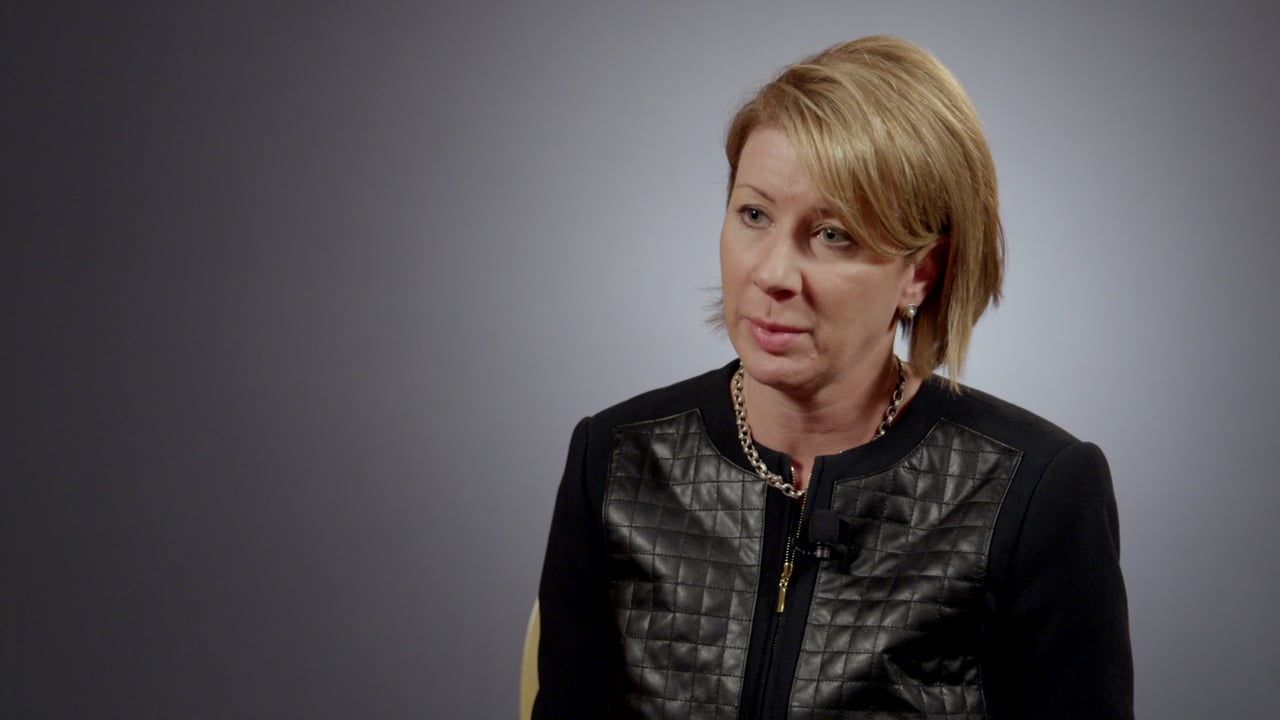 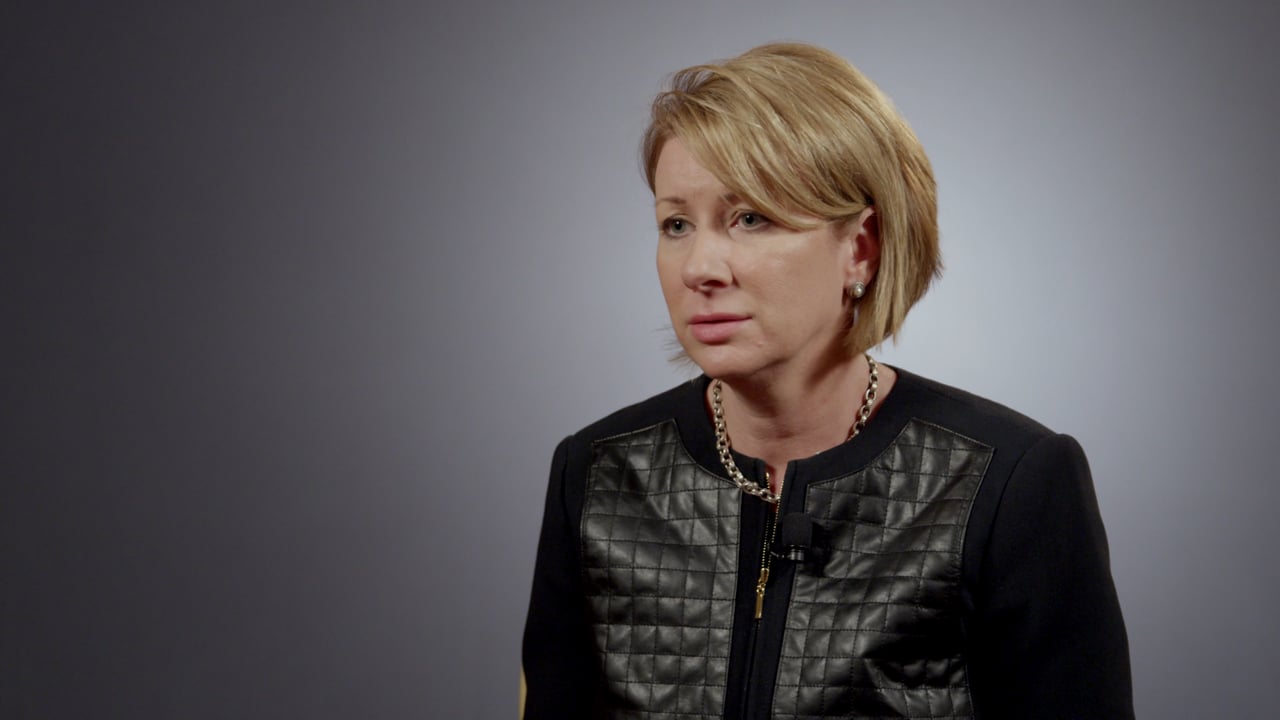