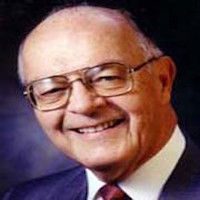 Dr. Howard G. Hendricks (1924-2013), known simply as "Prof", directly or indirectly touched millions of lives in the evangelical community and beyond. For more than sixty years Dr. Hendricks served on the faculty of Dallas Theological Seminary (DTS), where he taught more than ten thousand students. He also ministered  in person in more than eighty countries. Through speaking engagements, radio, tapes, films, the sixteen books he authored and coauthored, countless journal and popular- market articles, his service on numerous boards, and his work as a chaplain to the Dallas Cowboys (1976-1984), his reach was and is worldwide. His legacy, in partnership with Jeanne, his wife of more that sixty-six years, includes four children, six grandchildren, and two great-grandchildren.
See All >
Bible Studies 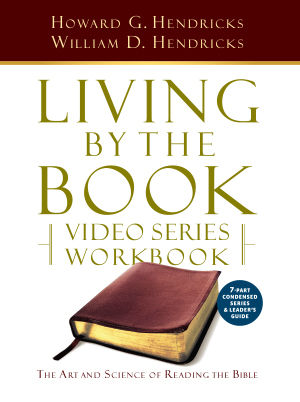 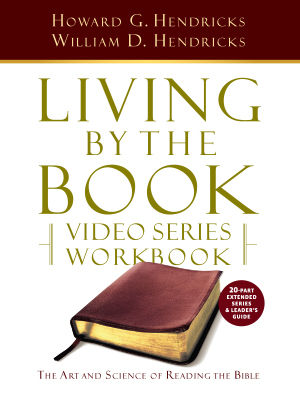