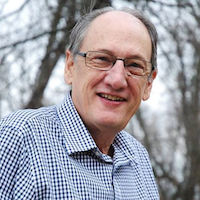 David Hansen is the Vice President of Ministry Relations at Avant, a global missions organization. He oversees Avant's initiatives to partner with North American churches, the application process for new missionaries and human resources for the Kansas City staff. David is a graduate of Grace University in Omaha, Nebraska, and of Radio Engineering Institute, also in Omaha. David and his wife, Judy, first joined Avant in 1974 as missionaries to Modena, Italy. While there they served on loan to Voce della Bibbia, Back to the Bible's Italian ministry. In 1984 they moved to Back to the Bible's headquarters in Lincoln, Nebraska, where David served in several leadership roles before returning to Avant. David and Judy have two married sons.
https://avantministries.org
See All >
Conference Sessions 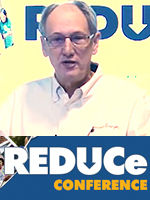