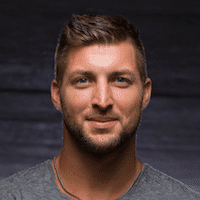 TIM TEBOW is a two-time national champion, first round NFL draft pick, and Heisman trophy winner. After playing in the NFL for the Denver Broncos and the New York Jets, Tebow joined the SEC Network. In addition to his role on SEC Nation, the network's traveling road show, Tebow also contributes to a variety of other ESPN platforms. Through everything Tim's true passion remains the work of the Tim Tebow Foundation which he began in 2010. The foundation's mission is to bring Faith, Hope, and Love to those needing a brighter day in their darkest hour of need. The foundation is fulfilling that mission everyday by serving thousands of deserving children around the world.
http://timtebow.com/
See All >
Bible Studies 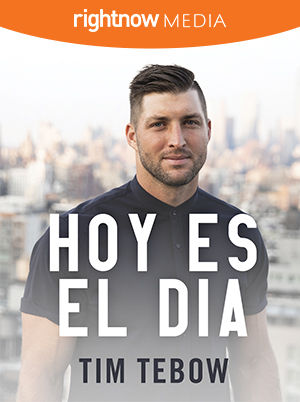 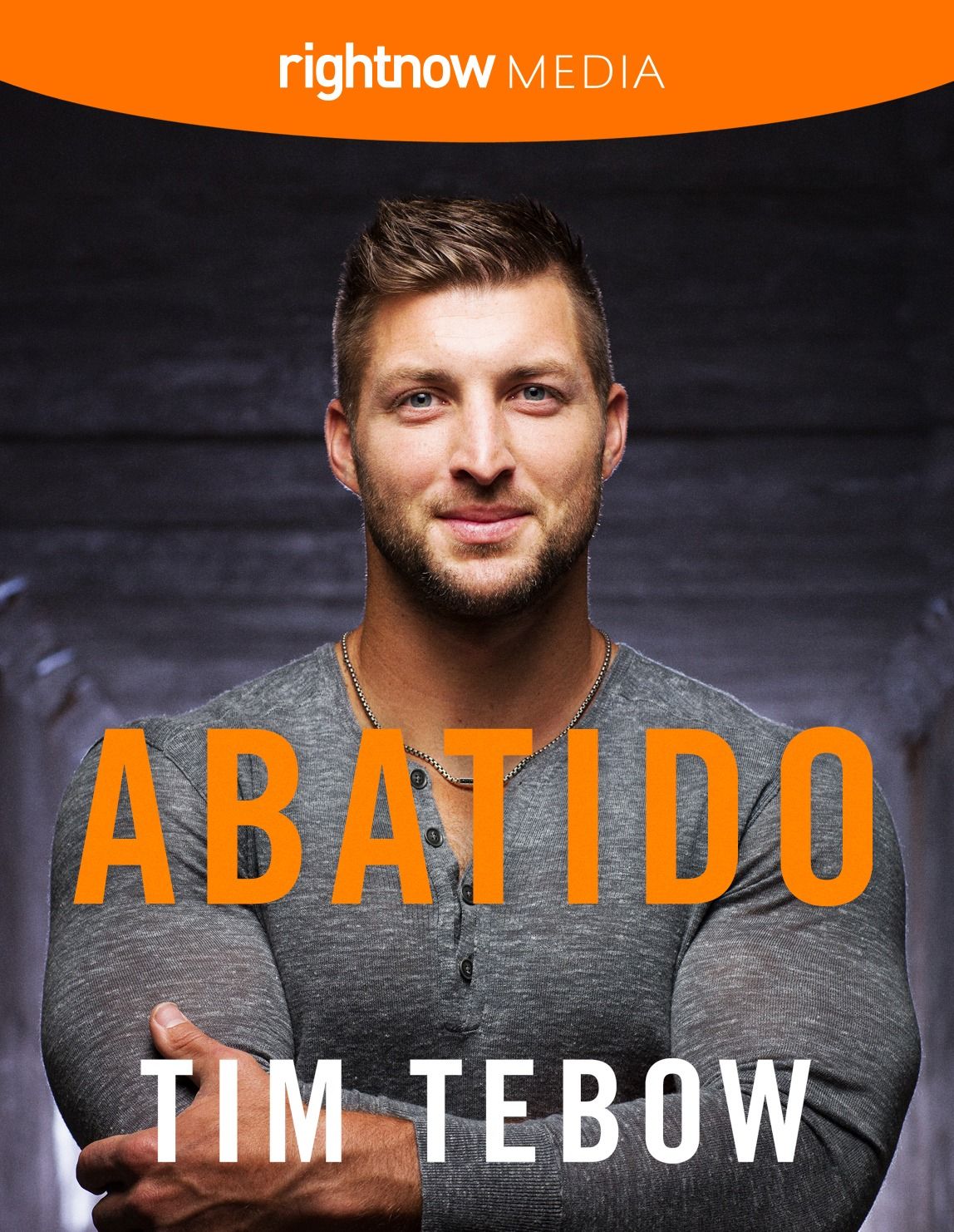 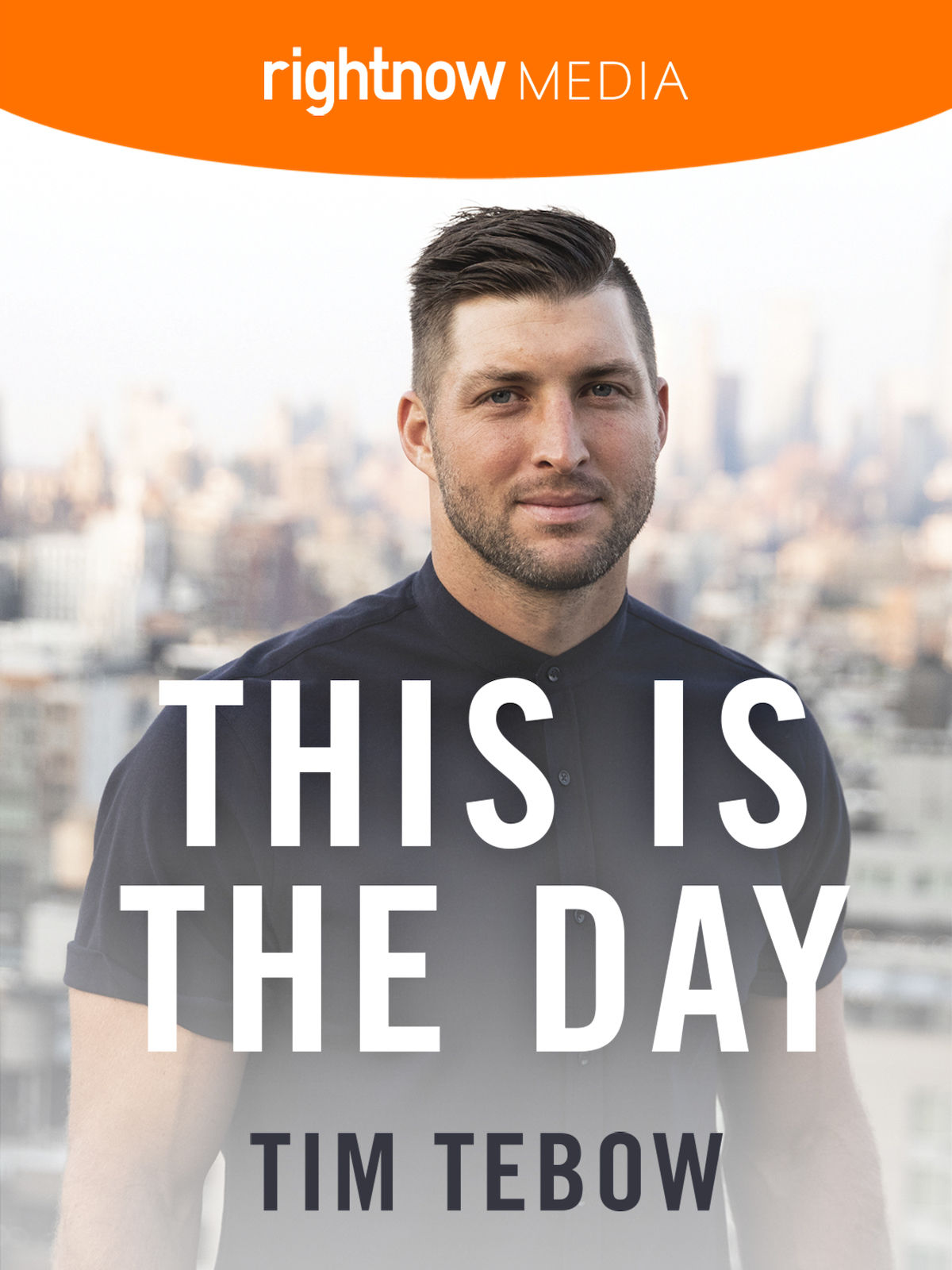 This Is the Day
Tim Tebow 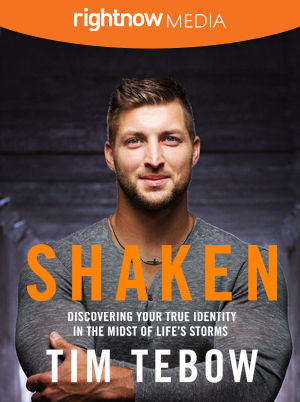