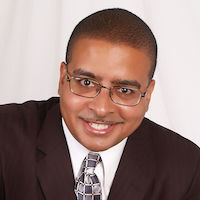 Tyrone Barnette is the Pastor of Peace Baptist Church in Decatur, Georgia, a church he planted in 1993 with fourteen initial members. Peace Baptist Church is recognized as a leader in community-based ministry outreach. In the summer of 1996, Tyrone had the opportunity to minister in Brazil, South America and also in Africa where he helped build five churches. He also traveled to South Africa and has formed a partnership with several churches in Zululand. Tyrone served as the first African-American as well as the youngest moderator of the Stone Mountain Association that includes more than eighty-five churches in the area. Tyrone has a B.S. in Biblical Studies from Shorter College. Tyrone and his wife, Tabitha, have three grown children.
http://www.peacebaptistchurch.org/
See All >
Conference Sessions 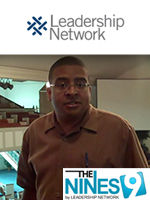 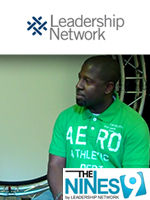