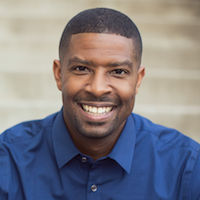 Herbert Cooper is the Senior Pastor of People's Church in Oklahoma City, Oklahoma. Herbert graduated from Evangel University and after college, he launched a full-time evangelistic ministry where he traveled worldwide to speak at conferences, camps, and youth conventions. In 2001, he began People's Church in Oklahoma with 65 people. Today, over 5,000 attend People's church. Herbert is also the author of But God. Herbert and his wife, Tiffany, have four children.
http://peopleschurch.tv/
See All >
Conference Sessions 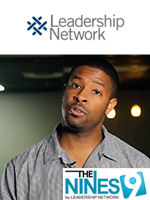 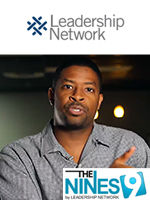 From Doer to Leader
Herbert Cooper