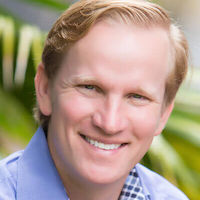 Steve Robinson is the Founding and Senior Pastor of Church of the King in Louisiana, which averages over 6,000 people during weekend services at multiple campuses throughout the Gulf Coast region. During the week, Steve hosts a radio show called Real Life. He holds a degree from Tulane University and attended New Orleans Baptist Theological Seminary. Steve and his wife, Jennifer, have four children and live in Mandeville, Louisiana.
http://www.churchoftheking.com/
See All >
Conference Sessions 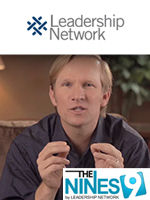 Everyone Needs a Coach
Steve Robinson