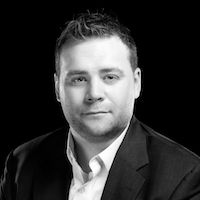 Andrew Marin is the President and Founder of The Marin Foundation, which has been widely credited with creating a new cultural category of building bridges between the LGBT community and social, theological, and political conservatives. Andrew is the award-winning author of Love Is an Orientation: Elevating the Conversation with the Gay Community, the ebook Our Last Option: How a New Approach to Civility Can Save the Public Square, and Us vs Us: The Untold Story of Religion & the LGBT Community.

Andrew regularly lectures at universities and facilitates trainings for community groups around the world. His speech, Homophobia and Bridging from within the Evangelical Church, given on Capitol Hill the night before the first Inauguration of President Barack Obama, is archived in the Smithsonian Museum in Washington, DC. Andrew has been asked by the United Nations to advise their various agencies on bridging opposing worldviews, civic engagement, and Christian involvement in reconciliation. He was was recently named by FAITH as one of the 25 Most Influential People of Faith for the Next 25 Years.

Andrew has degrees in Applied Psychology (B.A.), Urban Studies and Social Change (M.A.), and is currently finishing a Ph.D. in Divinity from the University of St. Andrews, where he is researching and teaching on the theology and praxis of social reconciliation between victims and their perpetrators. Andrew and his wife, Brenda, live in Scotland.
http://www.themarinfoundation.org/
See All >
Conference Sessions 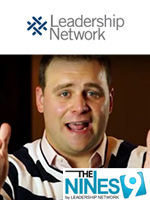 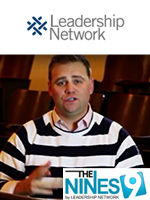