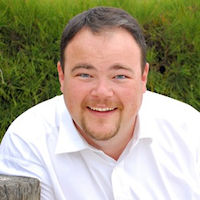 Wes Olds serves as the Cape Coral Campus Pastor of Grace Church in Cape Coral, Florida. He is also an ordained elder in the Florida Conference of the United Methodist Church. Wes completed his undergraduate education at the University of Kentucky and earned his M.Div. from Asbury Theological Seminary in 2002. Prior to coming to Grace Church in 2006, Wes began a multi-cultural, urban church called The Rock-La Roca United Methodist Church in Lexington, Kentucky. While there, he co-founded Lexington's “Room in the Inn,” a ministry of hospitality and shelter for homeless men. Wes has served as an adjunct instructor at Asbury University, a ministry mentor with Asbury Theological Seminary and has been a contributing writer for several projects with Group Publishing and United Methodist Communications. He is currently a member of the executive team of the South West District Committee on Ministry, the South West District Operational Team and is the chairperson for the Florida Conference Church Vitality Committee. Wes and his wife, Becky, have one son.
See All >
Conference Sessions 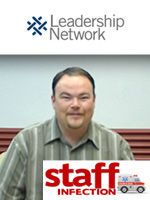