Tommy Kyllonen is Lead Pastor at Crossover Church, a multi-ethnic and economically diverse church in Tampa, Florida that has been recognized as one of America's Most Diverse Churches by Outreach Magazine. In 1996, Tommy and his wife started a hip-hop styled youth ministry at Crossover that grew in six years from only four teens to hundreds, outnumbering attendance at Sunday worship. He became Lead Pastor in 2002 when a new vision was birthed to reach the urban and hip-hop culture in Tampa.

Tommy, also known as Urban D, has recorded eight hip-hop albums and traveled around the world performing and speaking at conferences. He is the author of three books: Un.orthodox, Next, and Rebuild. Tommy is also the publisher and general editor for S.O.U.LMAG Magazine and the host of S.O.U.L.MAG TV which airs on JUCE and has several million viewers. Tommy and his wife, Lucy, have two children.
www.urband.org
See All >
Conference Sessions 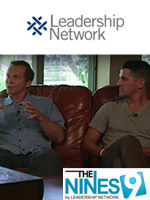 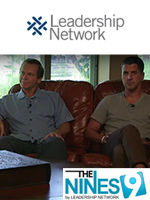 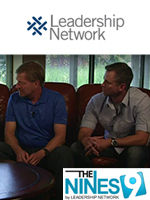 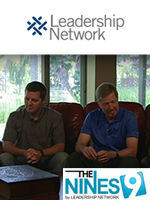 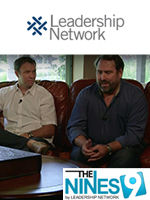 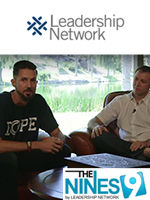 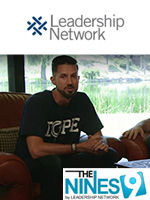 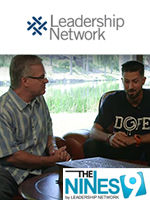 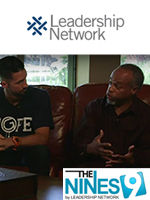 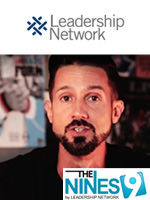 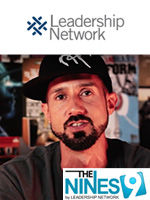