Dr. James Merritt is the Lead Pastor of Cross Pointe Church, a multi-site church in Duluth, Georgia. From 2000-2002, James served as the President of the Southern Baptist Convention. As a popular Bible teacher and respected voice of the Christian faith, James has been interviewed by media outlets including 60 Minutes, The New York Times, ABC World News Tonight, Time Magazine, and Hannity and Colmes. Each week, James' messages are broadcast in all 50 states and 122 countries around the world through Touching Lives, a television and media ministry. James earned his bachelor degree from Stetson University and his Master of Divinity degree and Doctor of Philosophy degree from the Southern Baptist Theological Seminary in Louisville, Kentucky. He has published several books including How to Impact and Influence Anybody, God, I've Got a Question, Still Standing, What God Wants Every Dad to Know and 52 Weeks with Jesus. James and his wife, Teresa, have three grown sons.
www.touchinglives.org
See All >
Bible Studies 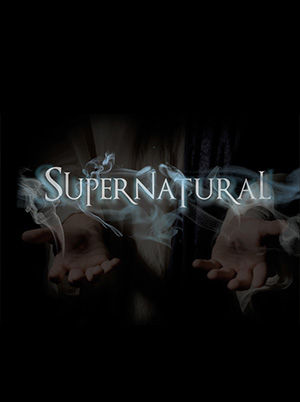 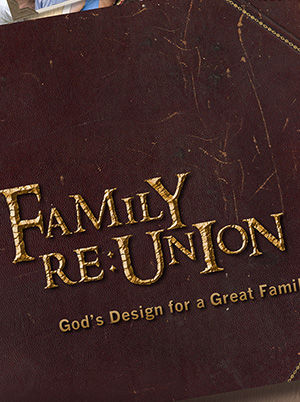 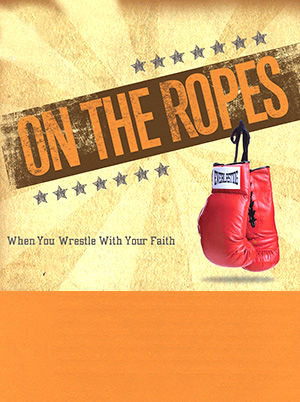 On The Ropes
James Merritt 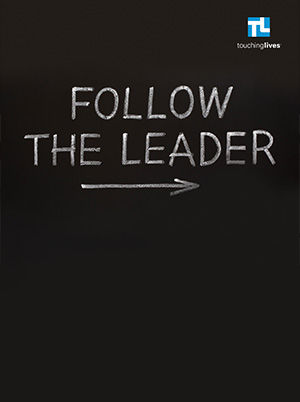 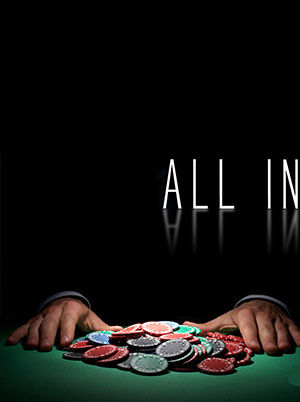 All In
James Merritt 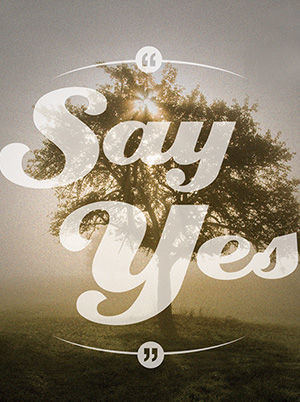 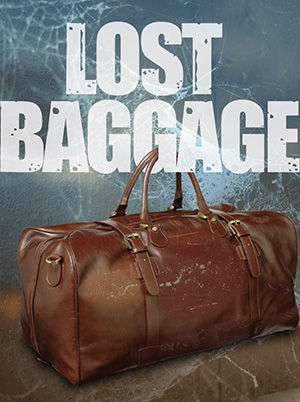 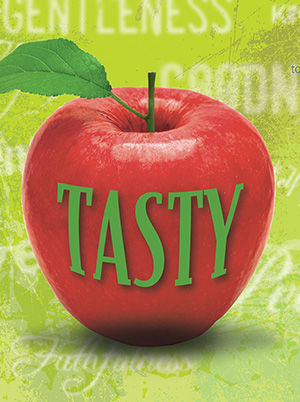 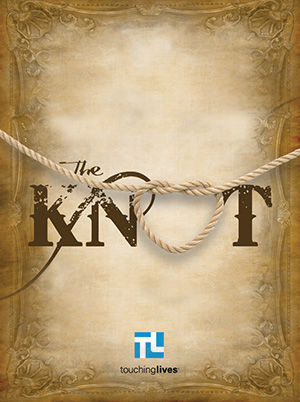 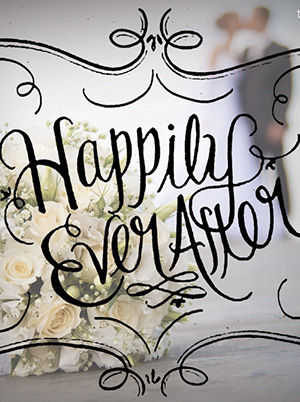 Happily Ever After
James Merritt 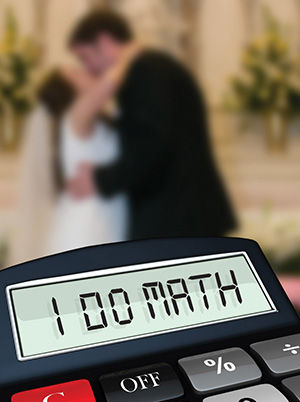 I Do Math
James Merritt 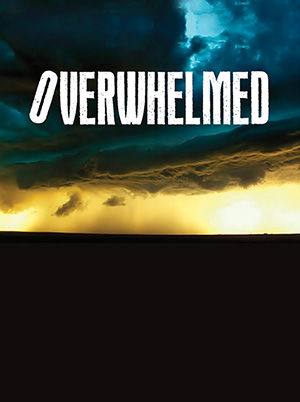