Derwin L. Gray is the founding and Lead Pastor of Transformation Church, a multi-ethnic, multi-generational, mission-shaped community with two campuses in South Carolina just south of Charlotte, North Carolina. Transformation Church (TC) also has two campuses in South Carolina Correctional Institutions. TC has been recognized three times as one of the top 100 fastest-growing churches in America by Outreach magazine. After graduating from Brigham Young University, Derwin played professional football in the NFL for five years, during which he came to know Christ and sensed God calling him to ministry.

Derwin earned a Master of Divinity from Southern Evangelical Seminary with a concentration in Apologetics. In addition to his role at Transformation Church, Derwin speaks at conferences nationwide. He has been awarded an honorary doctorate from Southern Evangelical Seminary. Derwin is the author of Hero: Unleashing God's Power in a Man's Heart, Limitless Life: You Are More Than Your Past When God Holds Your Future, Crazy Grace for Crazy Times Bible Study, and The High-Definition Leader. Derwin and his wife, Vicki, have two children.
www.derwinlgray.com
See All >
Conference Sessions 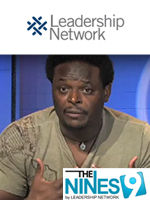 Drag the Future into the Present
Derwin Gray 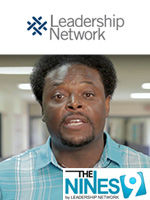 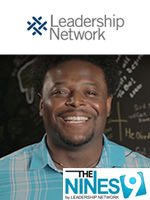 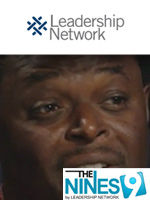