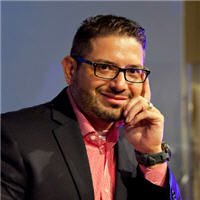 Jaime Loya is the Senior Pastor of Cross Church located in San Benito, Texas. He and his wife, Rose Mary, founded the church in 1995. Since then, it has experienced continual growth to the point of being named one of America's 100 Fastest Growing Churches in 2011 by Outreach Magazine. In 2004, Jaime was recognized by the National Hispanic Christian Leadership Conference (NHCLC), Third Day Believer's Network (3DBN), and the Heritage Registry of Who's Who in America as one of the most significant and successful Hispanic pastors in the United States of America. Jaime has also successfully launched several church plants and campuses. Jaime also serves as a Board Member for the National Hispanic Leadership Conference (NHCLC)-America's Largest Hispanic Christian Organization leading the way in addressing issues such as poverty, healthcare, education reform, religious persecution, juvenile delinquency, etc. Jaime and Rose Mary currently reside in the city of San Benito, Texas and have four children.
www.jaimeloyaministries.org
See All >
Conference Sessions 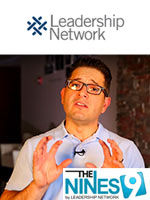 Speak Up and Pray
Jaime Loya 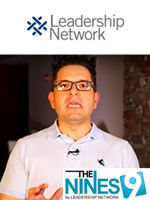