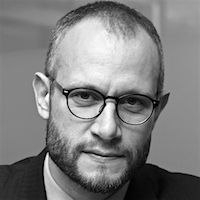 Calev Myers is the founder of the Jerusalem Institute of Justice (JIJ), a human rights group in Israel. He finished a degree at the Hebrew University of Jerusalem and joined the Israel Bar Association as a licensed lawyer after having immigrated to Israel from the United States in 1992. He founded JIJ in 2004 as non-profit organization that takes on cases of religious persecution, and advances freedom of conscience and civil justice in Israel.

Calev also owns and manages the Jerusalem City Center branch as a partner at Yehuda Raveh & Co. law offices. He has been published in the International Law Review and currently works in the fields of corporate and intellectual property law, charity law, and civil rights law.

In 2011, Calev founded a caucus with Likud Member of Knesset Danny Danon to combat anti-Semitism internationally. Calev is also a member of the Association of Friends of Barzilai Hospital, the Association of Public Hospitals for the Benefit of the Public, a Member of the Board of Governors of the International Association of Jewish Lawyers and Jurists (IAJLJ), an organization which works to combat racism, xenophobia, anti-Semitism. He has been published in the Justice Magazine of the IAJLJ, and serves as one of their Representatives before the UN in Geneva and New York. He frequently contributes op-eds to the Times of Israel website, the Walla News website, and appears on Israeli television programs in English and Hebrew, as a current events analyst from a human rights perspective. Calev and his wife, Sheli, have five children.
www.calevmyers.com 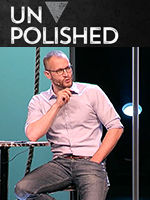