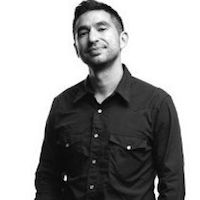 Ben Crawford is a co-founder of Financial Apprenticeship. In 2001, Ben co-founded a blackjack team responsible for legally and mathematically taking millions of dollars from casinos. His organization was featured in the documentary Holy Rollers: The True Story of Card Counting Christians. Ben went on to co-found a digital communication startup named Epipheo, for which he won the Ernst and Young Entrepreneur of the Year award. He has invested in real estate, has made more than a million dollars in a year numerous times, and lived with his family while biking across the country for less than $10 a day. Ben and his wife, Kami, have five children.
fightfortogether.com
See All >
Conference Sessions 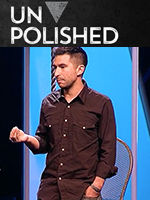