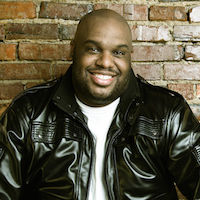 John Gray is an associate pastor at Lakewood Church in Houston, Texas. He is a comedian, musician, singer and actor, and a sought after speaker. John has traveled the world sharing the gospel of the Kingdom in his unique and uncompromising way. From South Africa to Australia and many places in between, God has taken John around the world to speak to youth, young adults, entire churches, conferences and camps. John traveled for many years with Kirk Franklin and other award-winning artists. He has directed, produced and co-produced several award-winning films and released two musical albums. John strives to integrate worship, laughter, preaching, exhortation and encouragement into one package. John and his wife, Aventer, have two children, and live in Houston.
johngrayworld.com
See All >
Conference Sessions 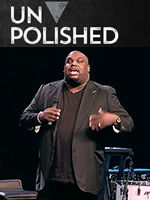