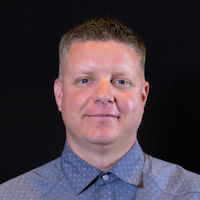 Harvey Turner is the Founding and Preaching Pastor of Living Stones Church in Reno, Nevada and the Director of Living Stones Network with churches in Northern Nevada & Northern California. He pursued his undergraduate education at Multnomah University and Western Seminary and went on to earn his Masters in Missional Leadership at the Resurgence Training Center in Seattle, WA. In addition to his pastoral responsibilities, Harvey serves as Regional Director for the West Region of the Acts 29 Network. He and his wife, Rachael, have three children.
www.livingstoneschurches.com/
See All >
Conference Sessions 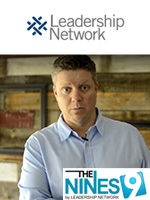 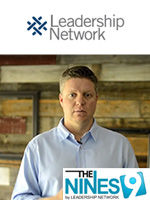 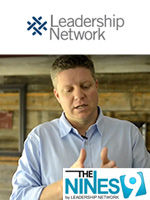 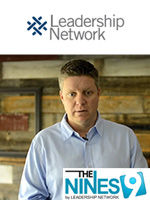 Say No to Marijuana
Harvey Turner 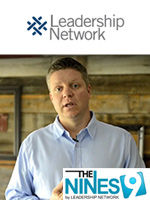