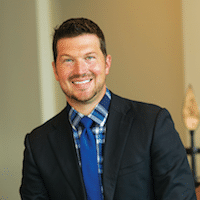 Zeke Turner is the Founder and CEO of Mainstreet, a national company specializing in real estate development, value investments, and healthcare. Zeke founded Mainstreet in 2002 with the mission of transforming the delivery of healthcare and today the company is recognized as the nation's largest developer of transitional care properties, winning the Architecture & Design Award in 2013, 2014 and 2015.

Zeke is a sought-after speaker and is regularly interviewed by trade publications and national media outlets, including Bloomberg TV, CNBC, Fox Business and The Wall Street Journal. He has received numerous local and national awards. Ernst & Young named him the 2015 Entrepreneur of the Year for the Ohio Valley region in the real estate design, construction and lodging category. Zeke graduated cum laude from Taylor University, where he earned bachelor's degrees in both international business and business administration/systems. He and his wife, Milissa, have seven children and live in Carmel, Indiana where they attend Harvest Bible Chapel North Indy.
http://www.mainstreetinvestment.com
See All >
Conference Sessions 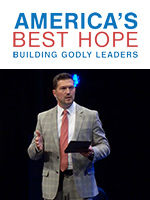