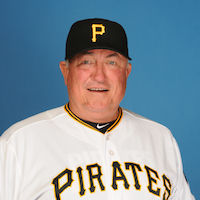 Clint Hurdle has been the manager of the Pittsburgh Pirates since 2010, and led the team to the playoffs in both 2013, 2014 and 2015. Clint was previously the hitting coach for the Texas Rangers. He spent 15 years with the Colorado Rockies, and led them to the 2007 World Series as  their Manager. Before managing and coaching, he played a total of 10 seasons in the Majors with the Royals, Reds, Mets, and Cardinals as an outfielder. He and his wife have three children and live in Pennsylvania.
See All >
Conference Sessions 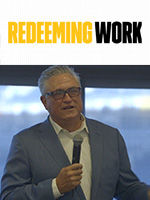