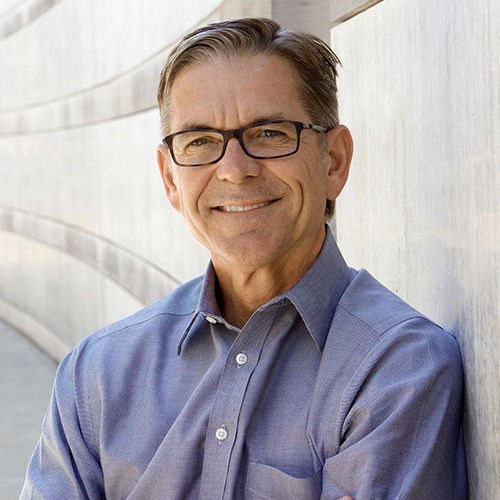 David Roth is President of WorkMatters, which exists to close the gap between faith and work. WorkMatters began at Central United Methodist Church in Fayetteville, Arkansas, in 2002, and after just one year of surprising growth, it became a non-denominational non-profit. David, WorkMatters' founding board member, left his VP, Sales/Marketing role at J.B. Hunt Transport Services, Inc. to lead the non-profit as President in 2003. Prior to J.B. Hunt and WorkMatters, David worked at Manugistics, American Software, and McKesson Corporation.
See All >
Bible Studies 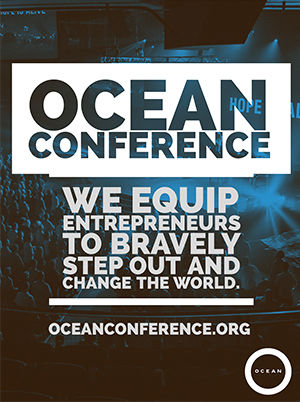