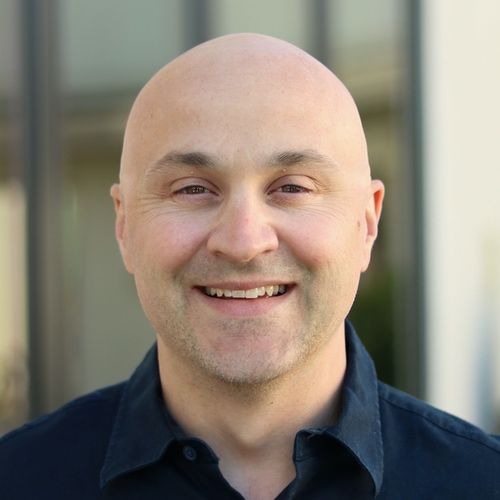 Andy Steiger is the founder and president of Apologetics Canada. Most recently, he wrote the book Reclaimed: How Jesus Restores Our Humanity in a Dehumanized World. This book was preceded by The Human Project video series. In 2018, The Human Project debuted at film festivals around the world and won a number of awards including Best Short Film and People's Choice. He also created and hosted the Thinking Series and is the author of Thinking? Answering Life’s Five Biggest Questions. Andy speaks on these topics internationally at universities, conferences, churches, prisons and coffee shops. He is currently a PhD candidate at the University of Aberdeen in Scotland. Andy is originally from Portland, Oregon and currently lives in Abbotsford, British Columbia with his wife, Nancy, and their boys. 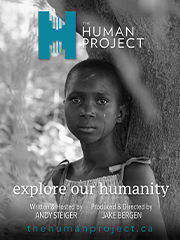 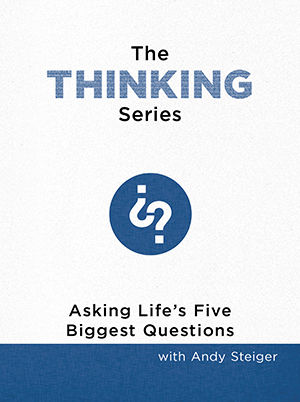