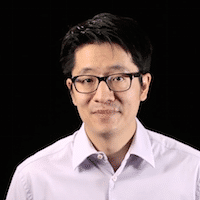 John Lin is the Lead Pastor at the Downtown campus of Redeemer Presbyterian Church in New York City. A graduate of Gordon-Conwell Theological Seminary, John grew up in Boston and moved to New York City in 2002. Prior to working at Redeemer, he worked as the English ministry pastor at a Korean-American church in Hartford, Connecticut. John and his wife, Kyoko, have been married since 2004 and have two children. 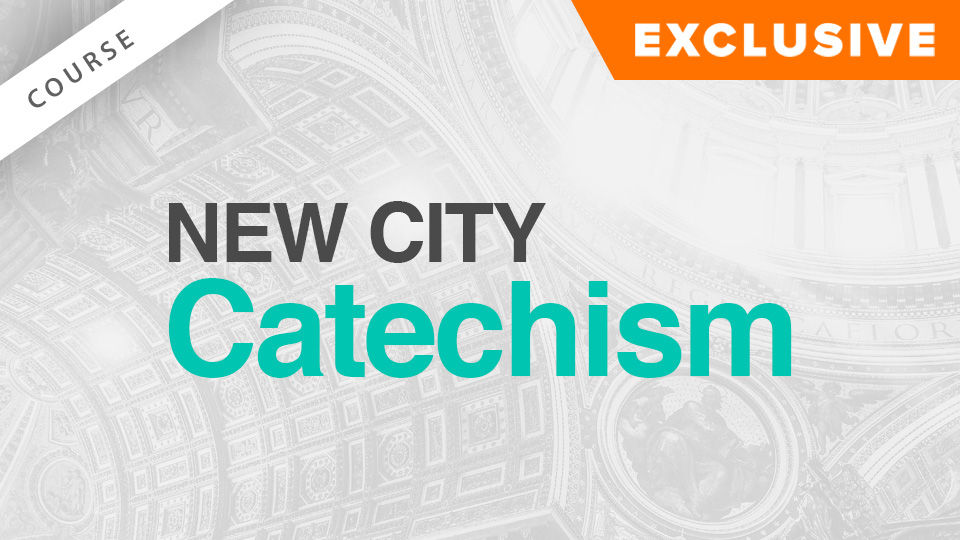 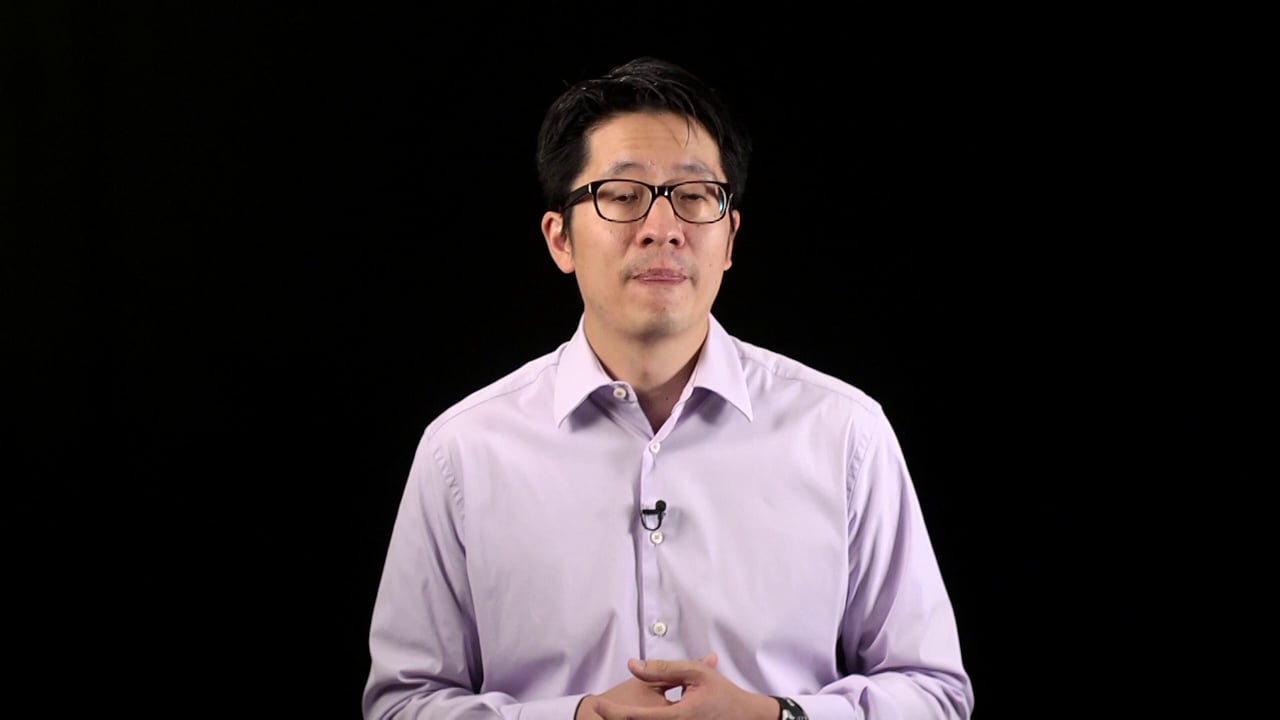 Q28: What Happens After Death to Those not United to Christ by Faith?
John Lin 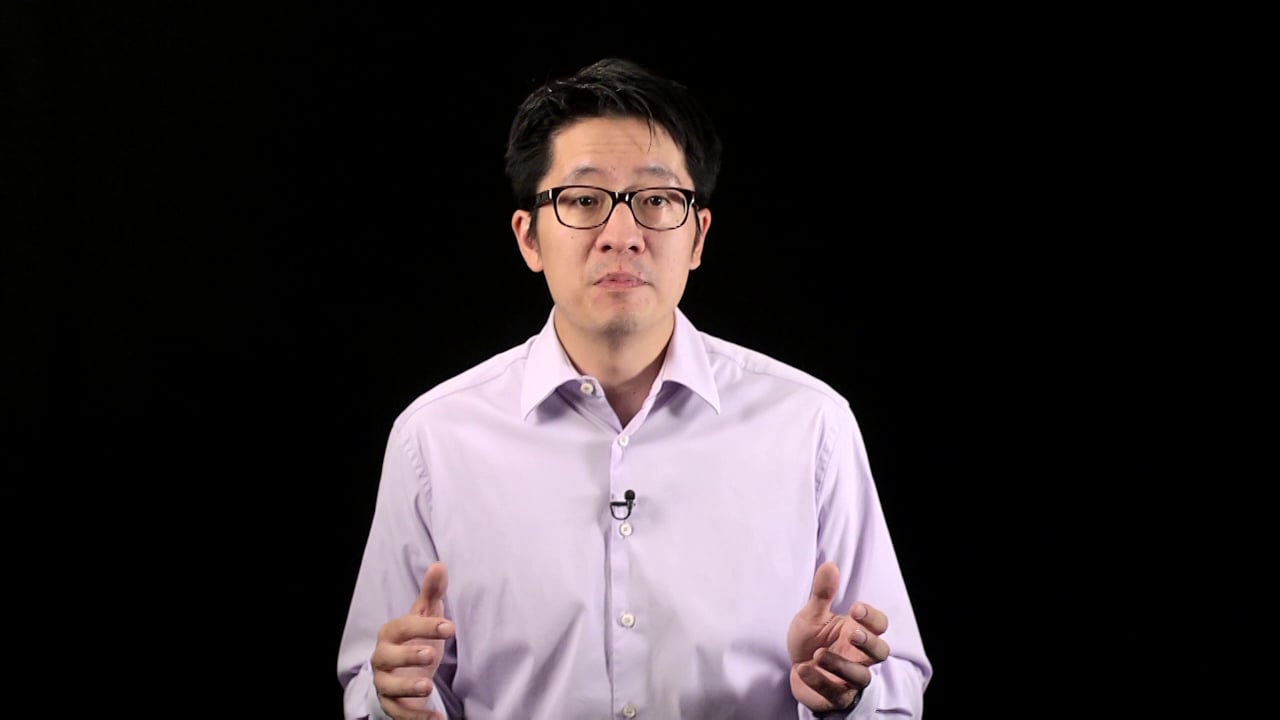 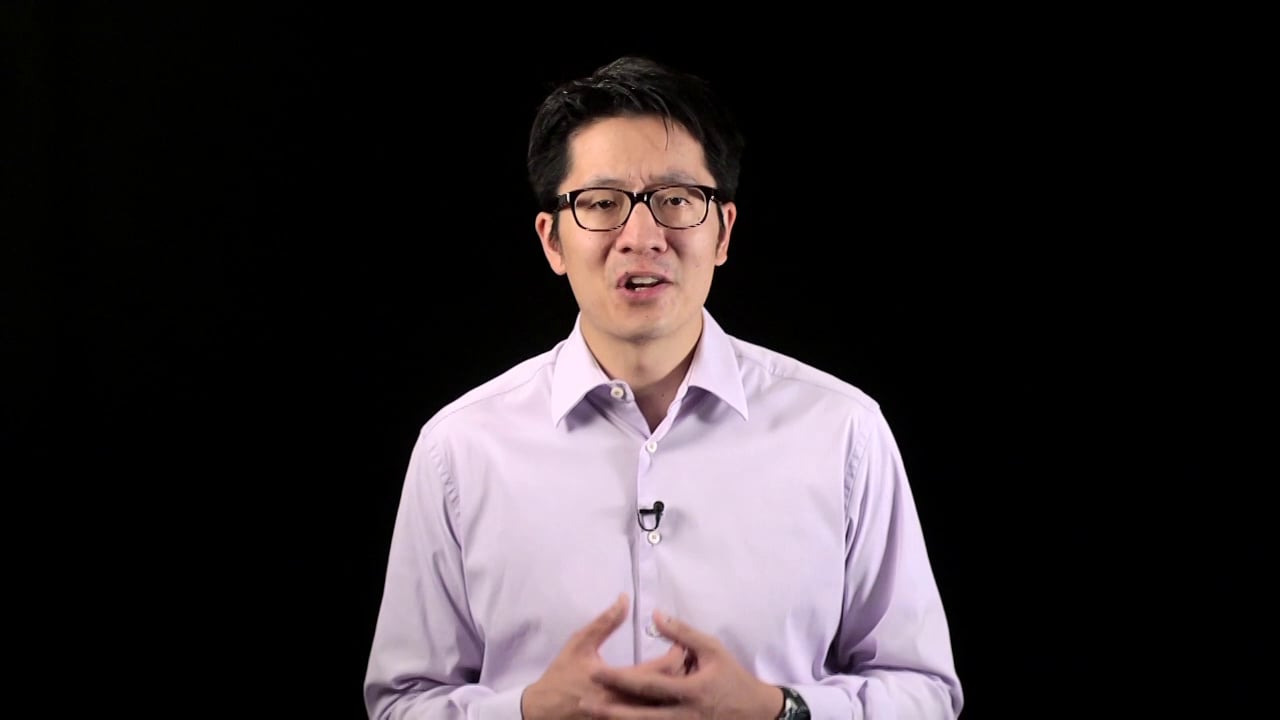 Q9: What Does God Require in the First, Second, and Third Commandments?
John Lin