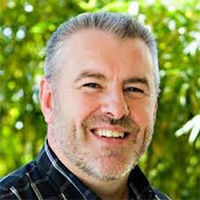 Dr. Stuart McAllister joined Ravi Zacharias International Ministries in 1998 as the International Director and today serves as Regional Director for the Americas and Vice-President of Training. With a heavy travel schedule that takes him all over the globe, Stuart speaks in churches and other forums. Stuart previously served with Operation Mobilization (OM). His service with OM took him to Yugoslavia, where he was imprisoned for forty days for distributing Christian literature. Upon his release, he continued his mission to preach the gospel in communist countries, resulting in more imprisonments. He has been a lecturer at Alliance Theological Seminary in Nyack, New York, where he was awarded a doctor of divinity. Stuart is a frequent contributor to A Slice of Infinity, RZIM's daily reading on issues of apologetics and philosophy, Just Thinking, the ministry's quarterly journal, as well as Engage, a magazine published by RZIM Educational Trust. He has also contributed chapters in the books Beyond Opinion and Global Missiology for the 21st Century. 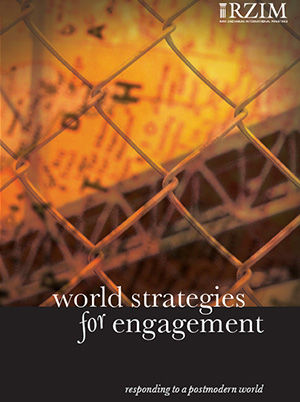 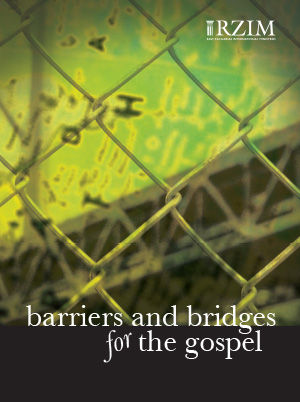 Barriers and Bridges for the Gospel
Stuart McAllister