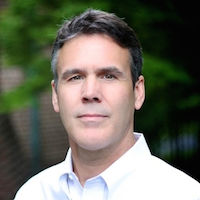 Dr. Timothy S. Lane is the President of the Institute for Pastoral Care which was started in 2014. He is also a minister in the Presbyterian Church in America (PCA), having been ordained in 1991. He is a member of Metro-Atlanta Presbytery. Tim is the author of Living Without Worry: How to Replace Anxiety with Peace, co-author of How People Change and Relationships: A Mess Worth Making. He has written several mini-books including PTSD, Forgiving Others, Sex Before Marriage, Family Feuds, Conflict, and Freedom From Guilt.

He has experience in both campus ministry and pastoral ministry. Beginning in 2001 until 2013, he served as a counselor and faculty at CCEF in Philadelphia, Pennsylvania (Christian Counseling & Educational Foundation). Beginning in 2007, he served as its Executive Director until 2013. Tim and his wife, Barbara, live in Atlanta, Georgia, and have four children.
timlane.org 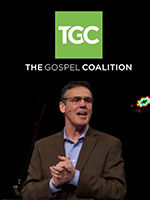 Why Are Friendships So Important?
Tim Lane 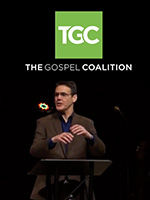 Practicing Forgiveness: What To Do When You Fail
Tim Lane 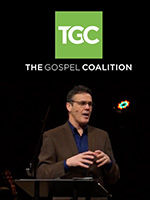 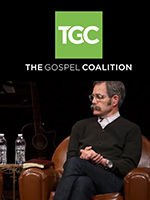