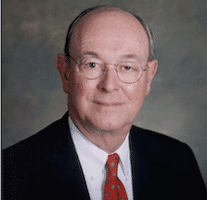 James Blanchard is Chairman, Board of Advisors for Jordan-Blanchard Capital, LLC. Prior to creating Jordan-Blanchard, he served as Chairman of the Board and CEO of Synovus Financial Corp., a multi-billion dollar financial services company, based in Columbus, Georgia. In 1999, Synovus was selected by Fortune Magazine as the #1 Best Company to Work for in America.

In 2006, James formed a partnership with Columbus State University's Cunningham Center for Leadership Development to create the Jim Blanchard Leadership Forum. The mission of the forum is to provide Columbus, and the region, the opportunity to interact with some of the most influential political, military and business leaders in the world to create a synergy that raises both the local and national standard for leadership development. Previous speakers at the forum include: President George W. Bush, former First Lady Laura Bush, former Secretary of State Condoleezza Rice, former U.S. Senators Sam Nunn and Zell Miller, former Speaker of the House Newt Gingrich, author Ken Blanchard, author John Maxwell, former Secretary of State Colin Powell, General David Petraeus and former U.S. Attorney General Griffin Bell. James earned both a BBA in Business Administration and LLB from the University of Georgia. James and his wife, Frances, have three grown children.
http://www.jordanblanchard.com
See All >
Conference Sessions 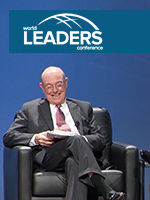 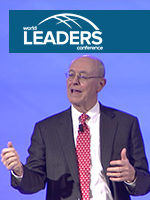 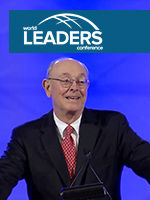