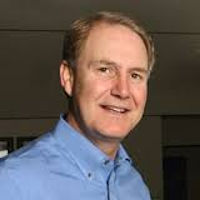 Gary Kelly serves as the Chairman of the Board, President, and Chief Executive Officer at Southwest Airlines. Under his leadership, Southwest has grown to become the nation's largest airline in terms of originating domestic passengers carried and is a mainstay on Fortune Magazine's list of the most admired companies in the world, ranking ninth in 2014. Gary has been named to Fortune Magazine's list of the Top 20 People in Business, received D Magazine's CEO of the Year award twice, and was listed as one of the best CEOs in America by Institutional Investor Magazine three times. He and his wife, Carol, live in Texas and have two grown daughters. 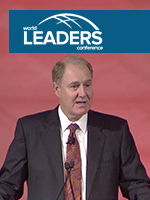