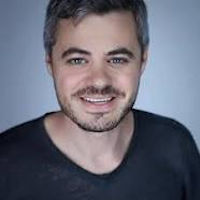 Scott Harrison is founder of Charity: Water, a New York City-based charity providing clean water to people in need in developing countries. After spending 10 years as a nightclub promoter, Scott left to volunteer on a hospital ship off the coast of Liberia, Africa, as a volunteer photojournalist, and his life was changed forever. In 2006, Scott returned to New York and turned his full attention to the global water crisis and the one billion people in the world without clean water to drink. Since then, Scott has been recognized in Fortune Magazine's 40 under 40 list and the Forbes Magazine Impact 30 list. He is currently a World Economic Forum Young Global Leader and lives in New York City with his wife, Viktoria.
http://www.charitywater.org/
See All >
Conference Sessions 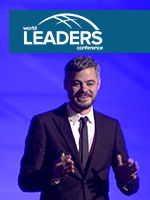