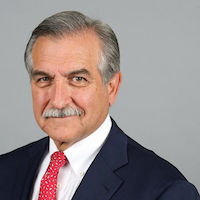 Lou Giuliano currently serves as a senior advisor to The Carlyle Group. He retired as Chairman, CEO, and President of ITT Corporation in December 2004, which he had joined in 1988 as vice president of Defense Operations and became president of ITT Defense and Electronics in 1991. Before joining ITT Corporation, Lou spent 20 years with Allied-Signal where he held numerous positions within the Aerospace Group. He is an active member of the CEO Forum and the Advisory Board for the Princeton University Faith and Work Initiative, and a founder of Workforce Ministries. He is a graduate of Syracuse University with a Bachelor of Arts degree in chemistry and a Master's of Business Administration. Lou and his wife, Barbara, live in The Plains, Virginia, and have two grown daughters. 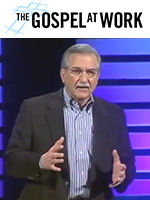