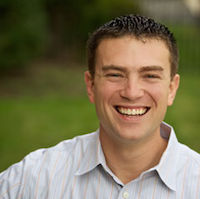 Garrett Kell is the lead pastor of Del Ray Baptist Church in Alexandria, Virginia. Garrett grew up in Berkeley Springs, West Virginia. He attended Virginia Tech where he came to know the Lord through the witness of a friend and the ministry of Campus Crusade for Christ. Garrett served as the evangelism pastor at Denton Bible Church in Denton, Texas while working toward his ThM from Dallas Theological Seminary. Garrett then served as the senior pastor at Graham Bible Church in Graham, Texas for seven years. He later spent time on staff with Capitol Hill Baptist Church in the Washington, D.C. area. He is married to Carrie and together they have four children, Eden, Haddon, Phoebe, and Graham.
garrettkell.com
See All >
Conference Sessions 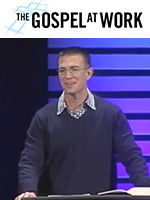