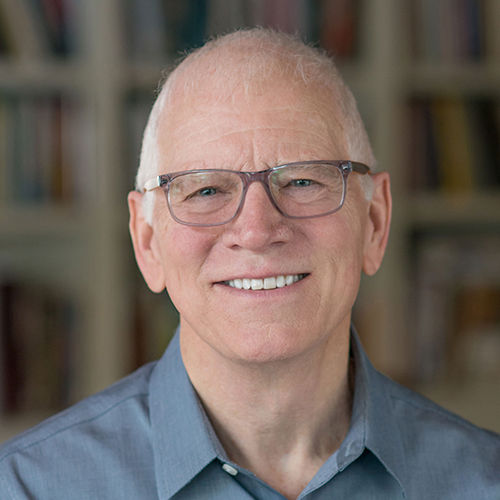 Dr. Patrick Morley is the Chairman and Co-CEO of Man in the Mirror, an organization that provides coaching and resources to inspire men to engage in life-on-life discipleship. In 1973, Patrick founded Morley Properties, which, for several years, was hailed as one of Florida's 100 largest privately held companies. During this time he was the president or managing partner of fifty-nine companies and partnerships. In 1989 he wrote The Man in the Mirror, a landmark book that poured from his own search for meaning, purpose, and a deeper relationship with God and led to his founding Man in the Mirror in 1991. This best-selling book was selected as one of the 100 most influential Christian books of the twentieth century. He has written 20 books—six if which have received critical acclaim. He has written over 750 articles to help men and leaders, blogs almost daily, and speaks to men daily through the Man in the Mirror radio program carried over 700 stations nationwide. Patrick earned a PhD in Management and completed post-graduate studies at the Harvard Business School and Oxford University, and graduated from Reformed Theological Seminary. He and his wife, Patsy, live in Winter Park, Florida and have two grown children.
www.patrickmorley.com
See All >
Bible Studies 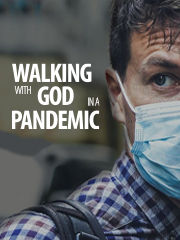 Walking With God In a Pandemic
Patrick Morley 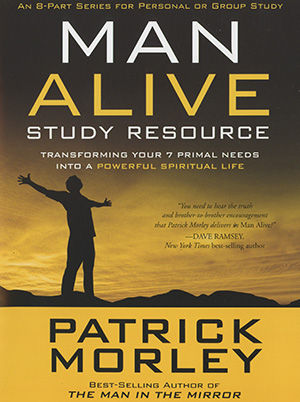