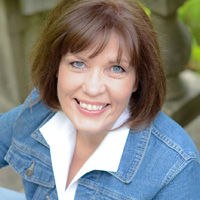 Joanna Weaver is the best-selling author of Having a Mary Heart in a Martha World, Having a Mary Spirit, Lazarus Awakening, At the Feet of Jesus, With This Ring. Joanna has appeared on a wide variety of nationally syndicated radio and television broadcasts. Past appearances include: Focus on the Family, The Harvest Show, Moody's Midday Connection, HomeWord, and Janet Parschall's America. She is also a highly sought-after speaker and shares her message at intimate gatherings and several high profile events each year. Joanna and her pastor husband, John, have three children and reside in Montana.
http://joannaweaverbooks.com
See All >
Bible Studies 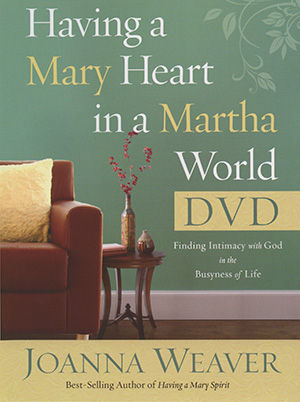 Having a Mary Heart in a Martha World
Joanna Weaver 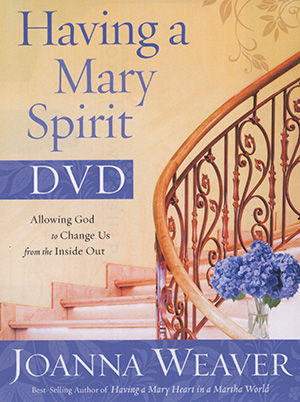 Having a Mary Spirit
Joanna Weaver