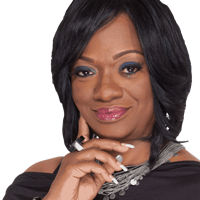 Jackie Griffin is a mother of three, retired Army sergeant and a philanthropist. She is known by many as the mother of Heisman Trophy winner, #2 overall NFL draft pick and Washington Redskins' starting quarterback, Robert Griffin III (RG3). Jackie also hosts a radio show from the Washington D.C. area on WTTS Radio.
See All >
Conference Sessions 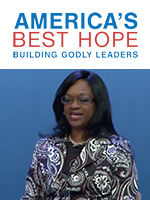