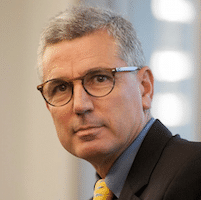 Donnie Smith is the former CEO of Tyson Foods. Donnie's contagious enthusiasm characterized his time at Tyson, influencing more than 110,000 Team Members. Appointed to his role in 2009, his passion was the hallmark of his tenure at the company, which he joined in 1980. He led Tyson Foods to be a company with a conscience, focused on feeding the world great, affordable food, while also making a positive difference in people's lives.
Through his career, Donnie worked to learn every angle of the Tyson Foods business. He joined Tyson, working in poultry operations for seven years in Tennessee before moving to the company's headquarters in Springdale, Arkansas, where he started as a commodity buyer. He was named Director of Commodity Purchasing in 1991 and during the next several years added complementary responsibilities to his management portfolio: logistics, purchasing and information systems in 2006; and engineering, food safety and quality assurance, and environmental, health and safety in 2007. He moved into the company's consumer products division in 2008 and was named Senior Group Vice President of poultry and prepared foods in early 2009, the same year he was appointed as President and CEO.

A native of Tennessee, Donnie graduated from the University of Tennessee at Knoxville with a B.A. degree in animal science. He and his wife, Terry, have three adult children. 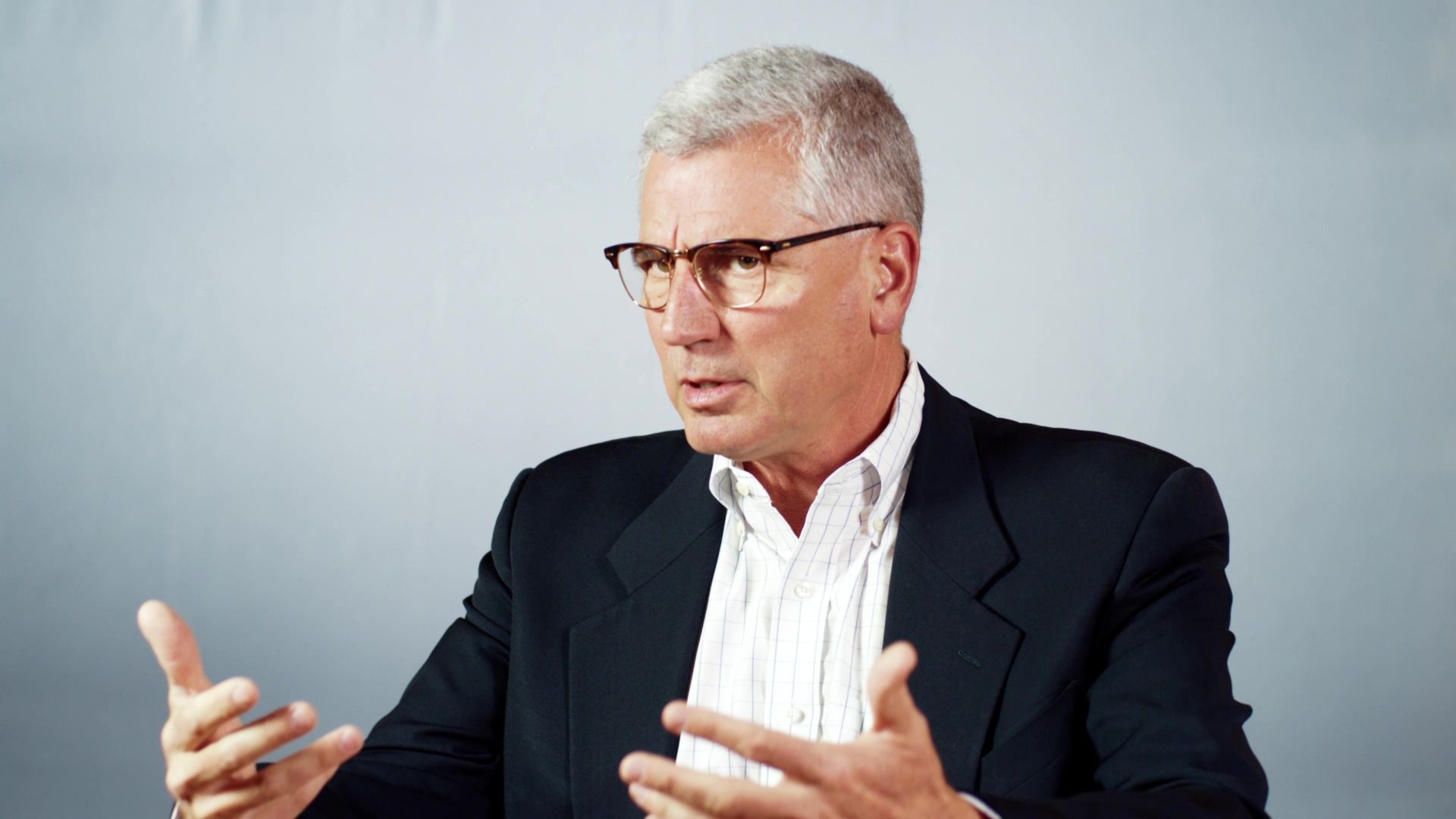 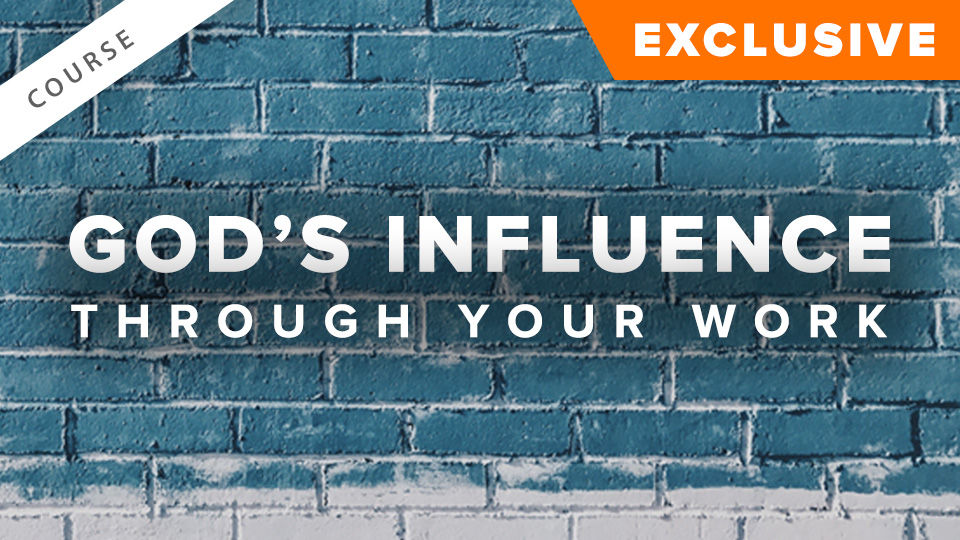 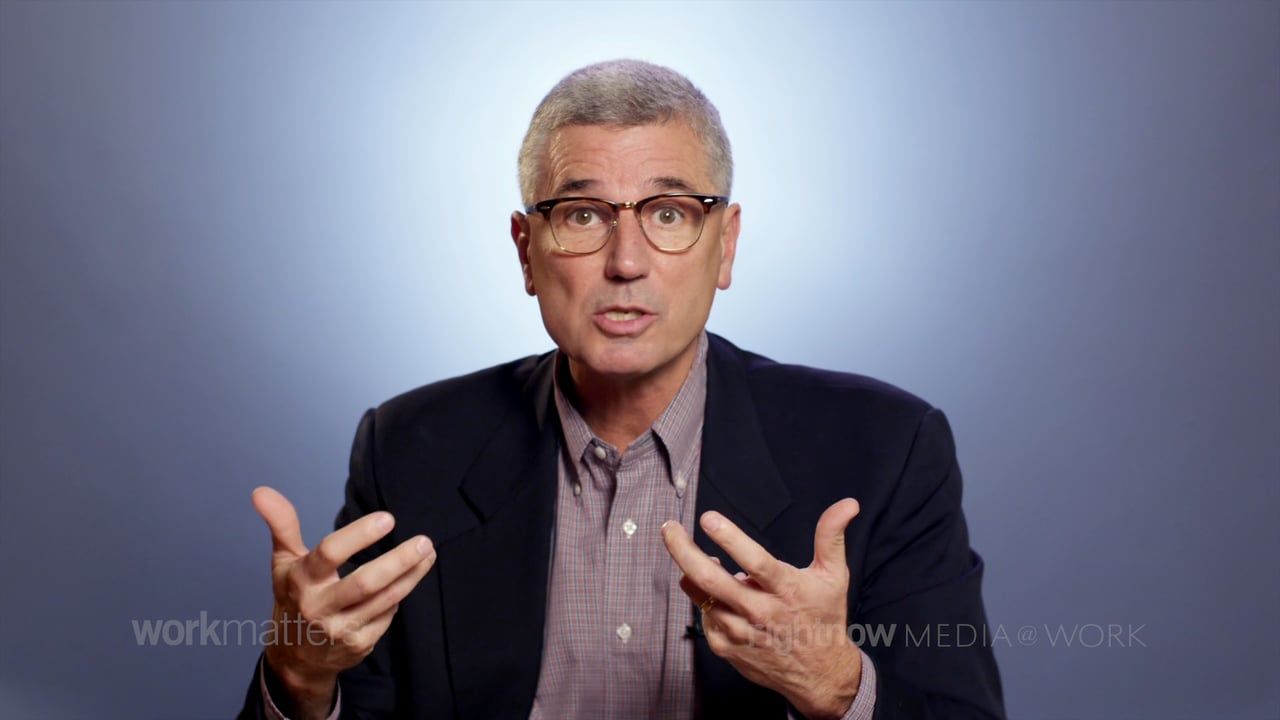 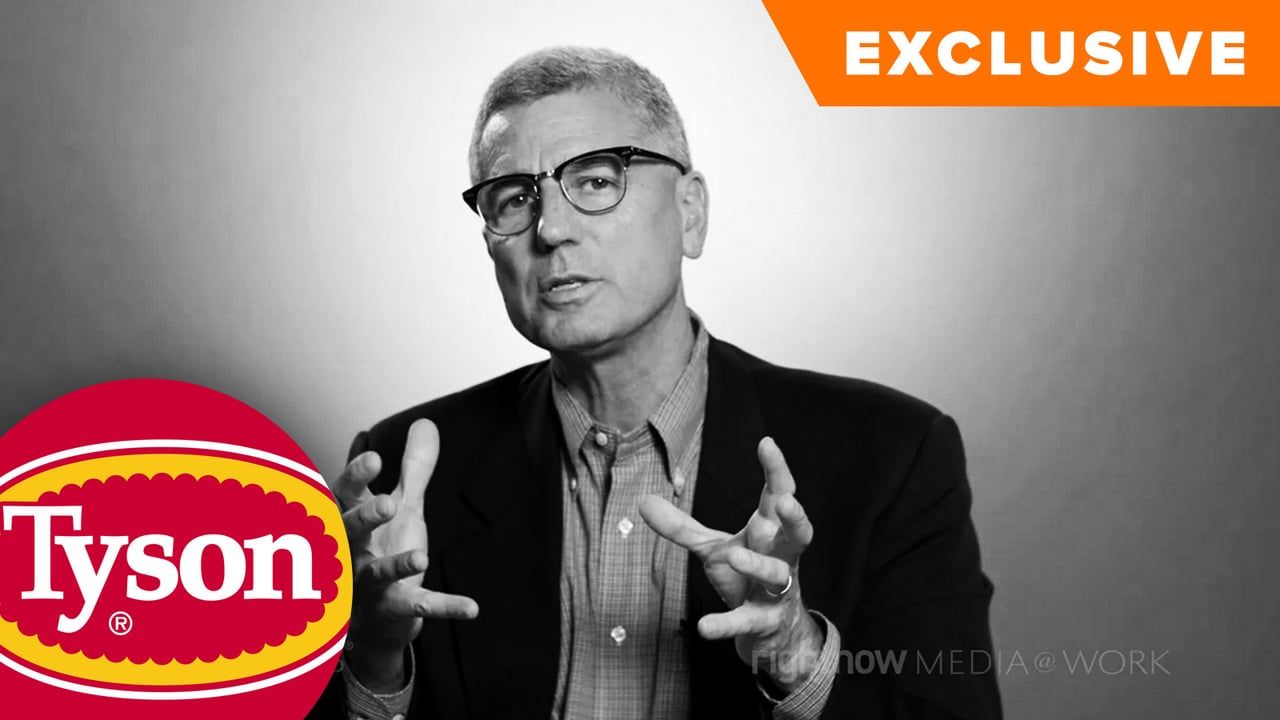 Purpose Is Better than an Alarm Clock
Donnie Smith 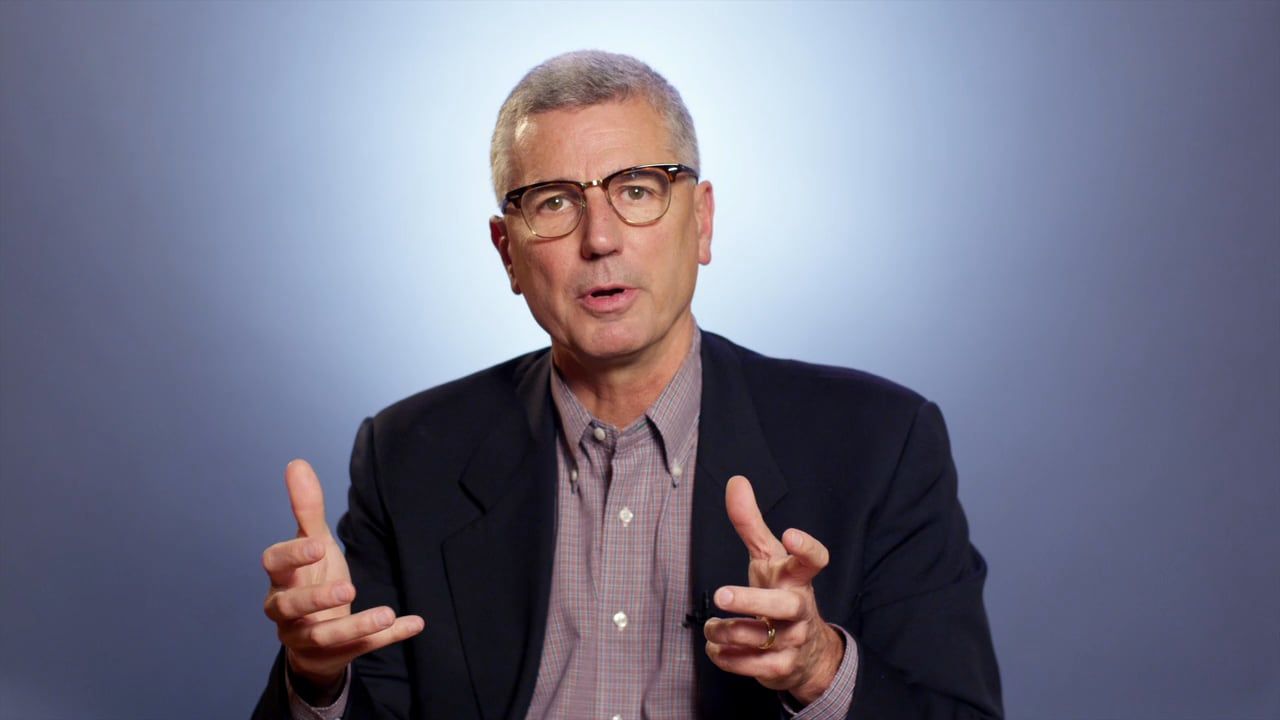 Worship with Your Work
Donnie Smith 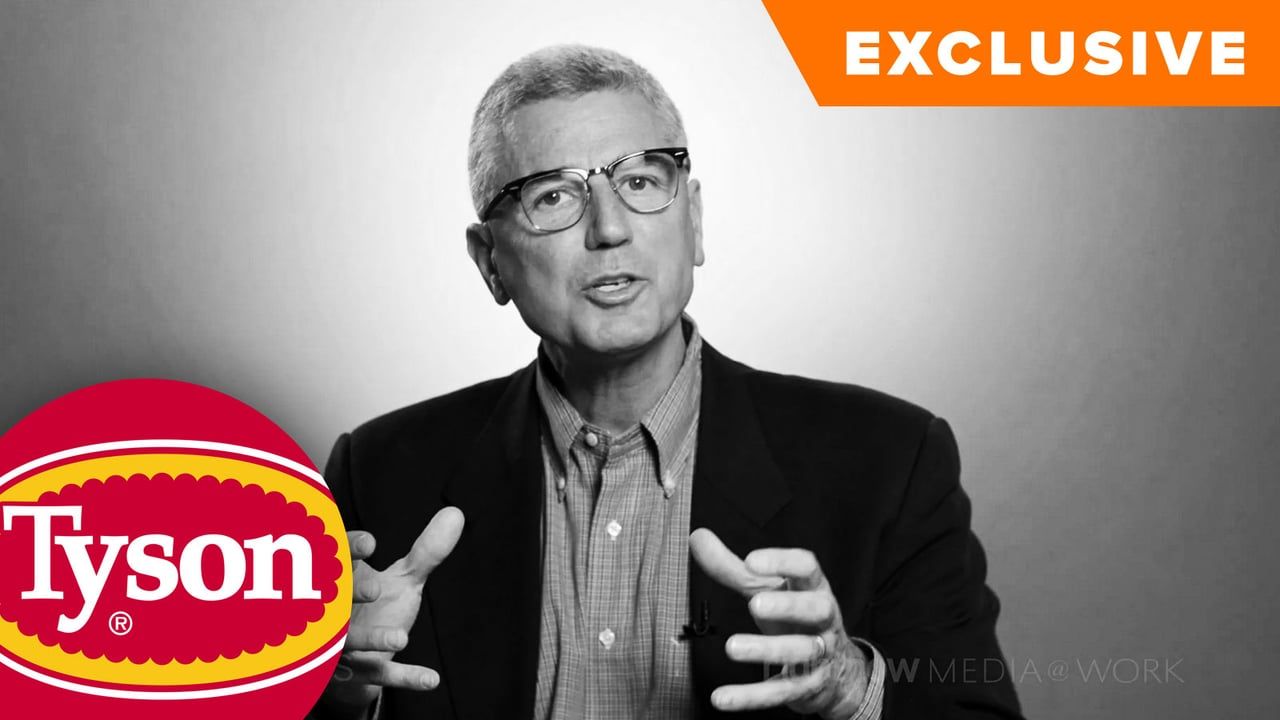 Be Free to Innovate
Donnie Smith 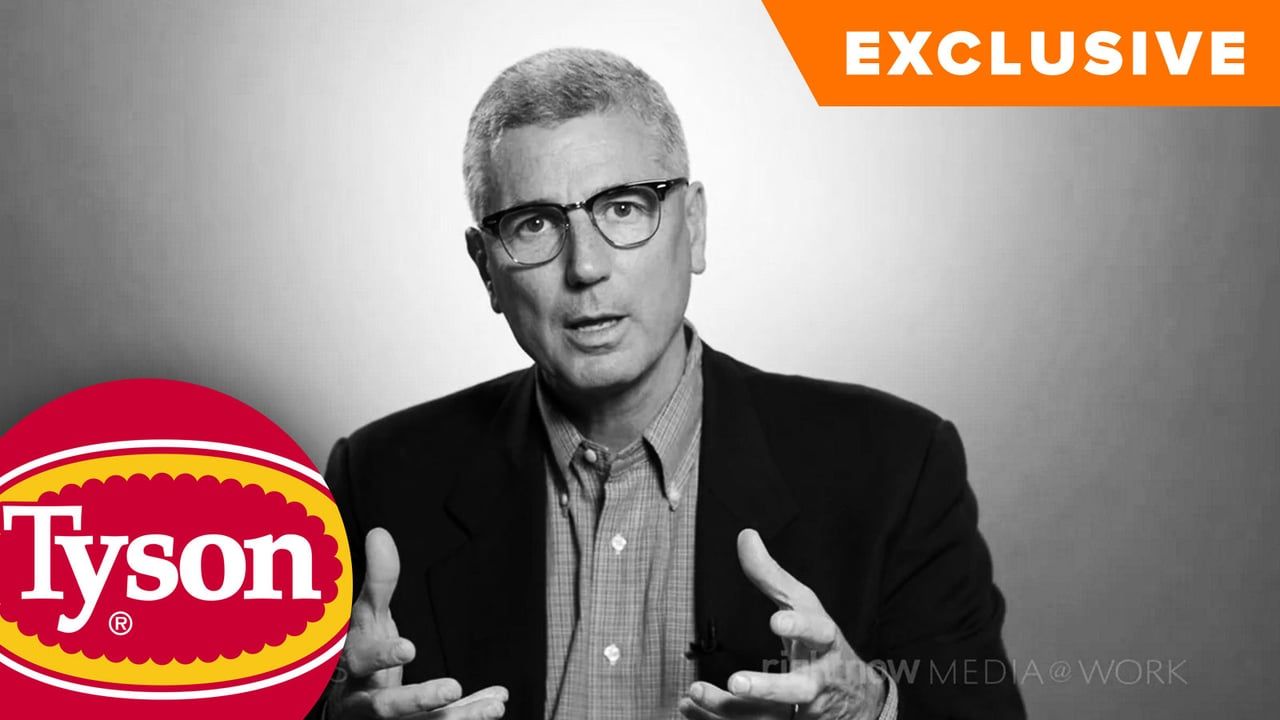 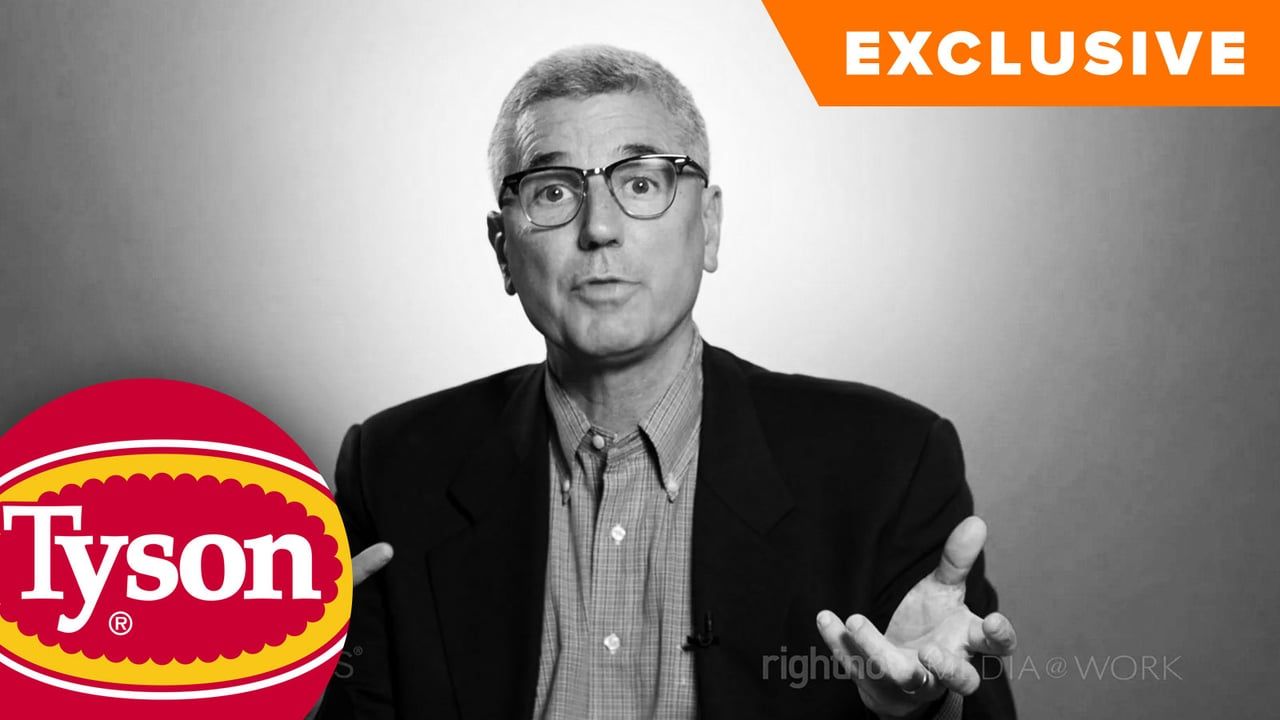 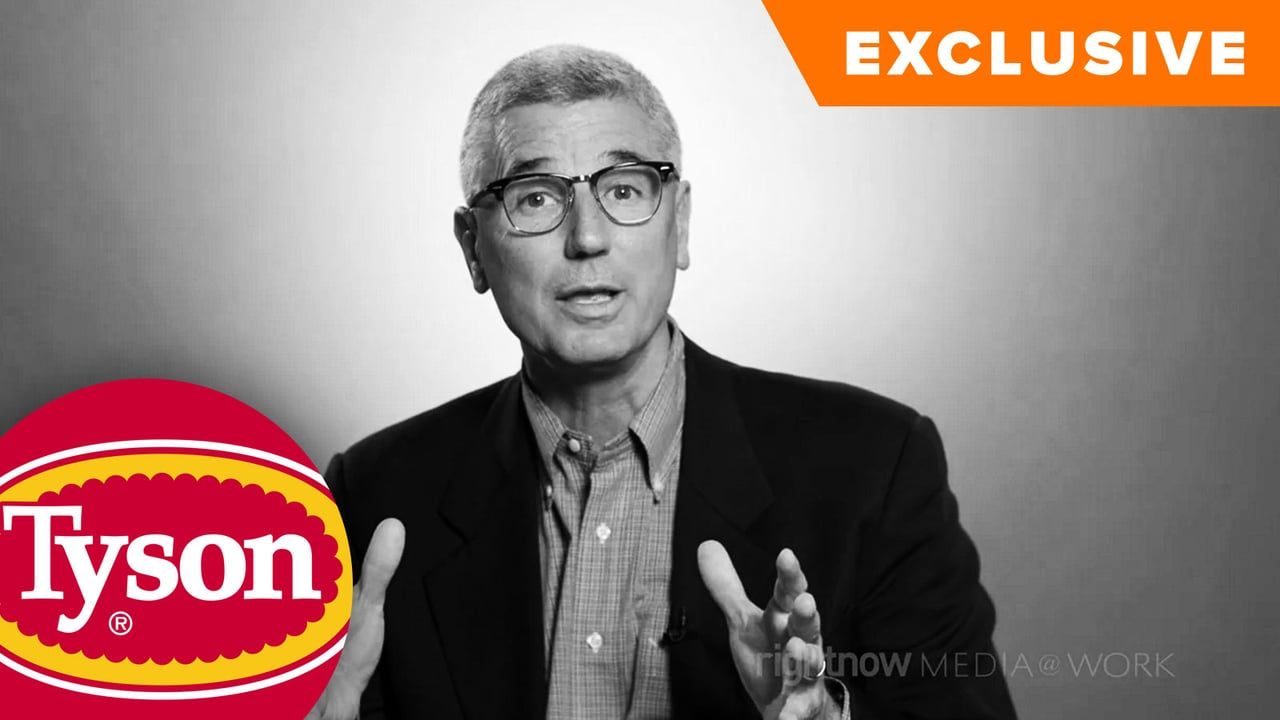 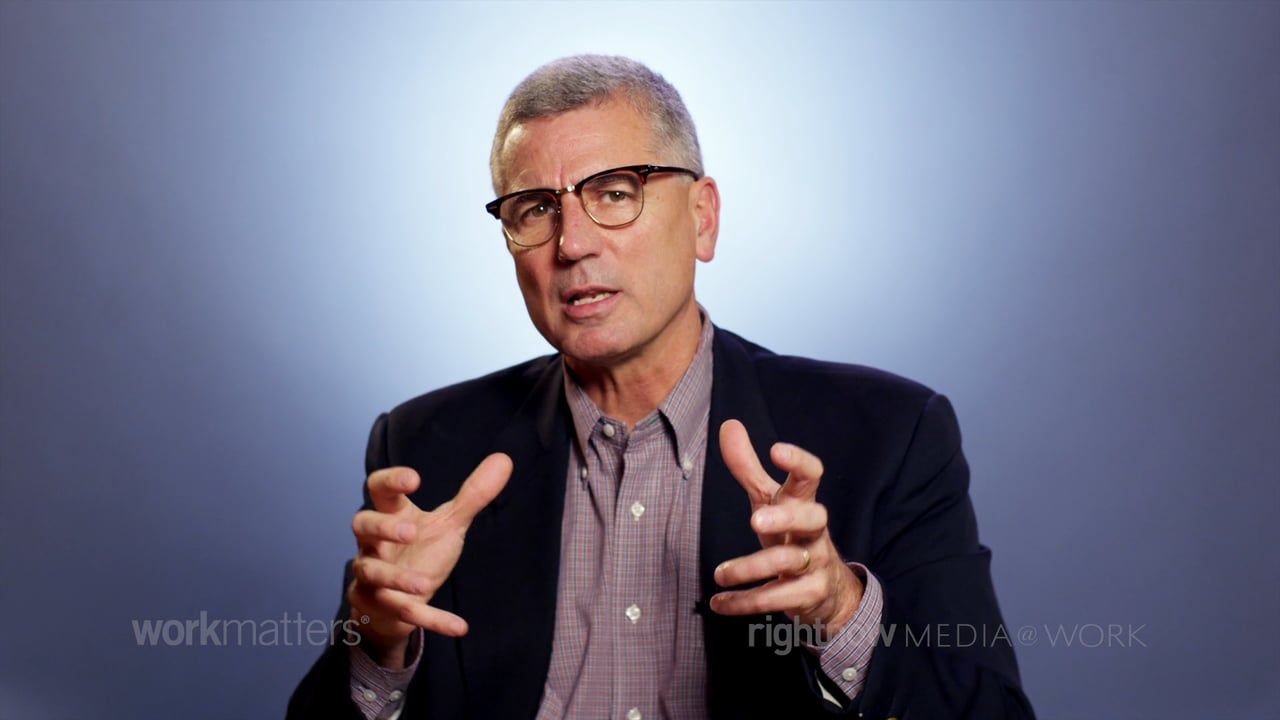 Be a Light in the Midst of Disappointment
Donnie Smith

A Leader Who Asks for Help
Donnie Smith 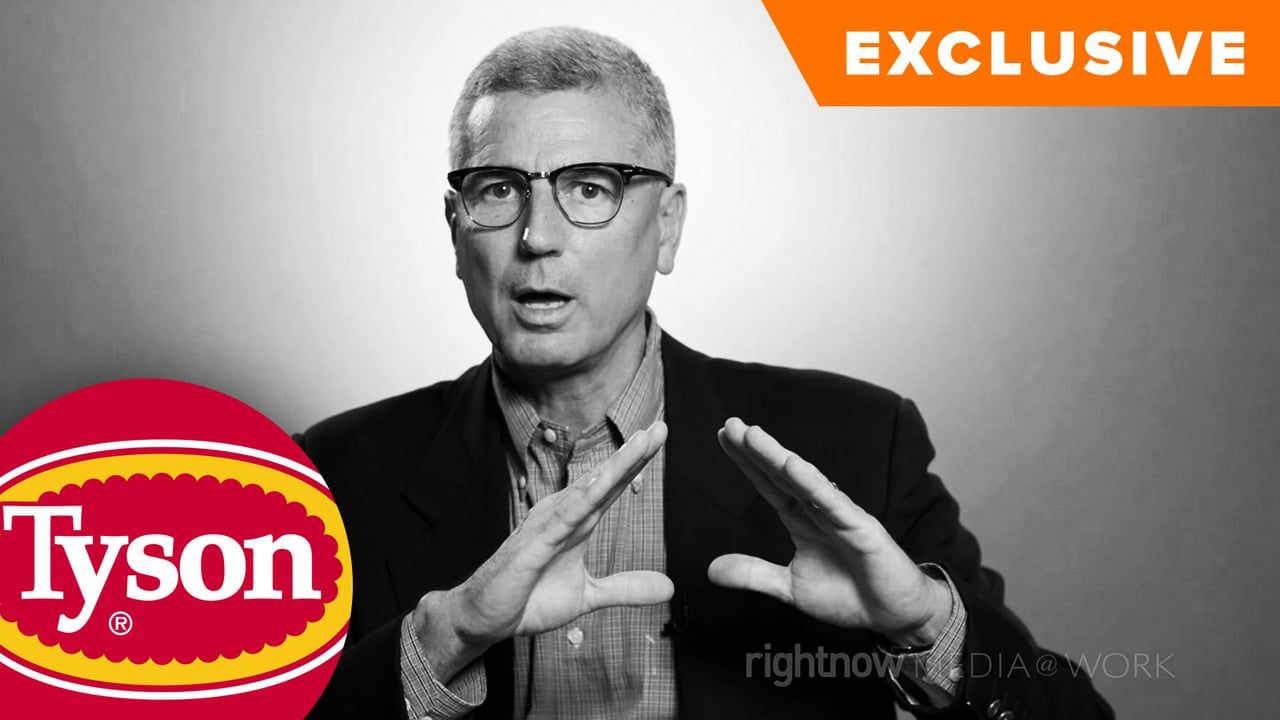 A Leader Who Serves
Donnie Smith 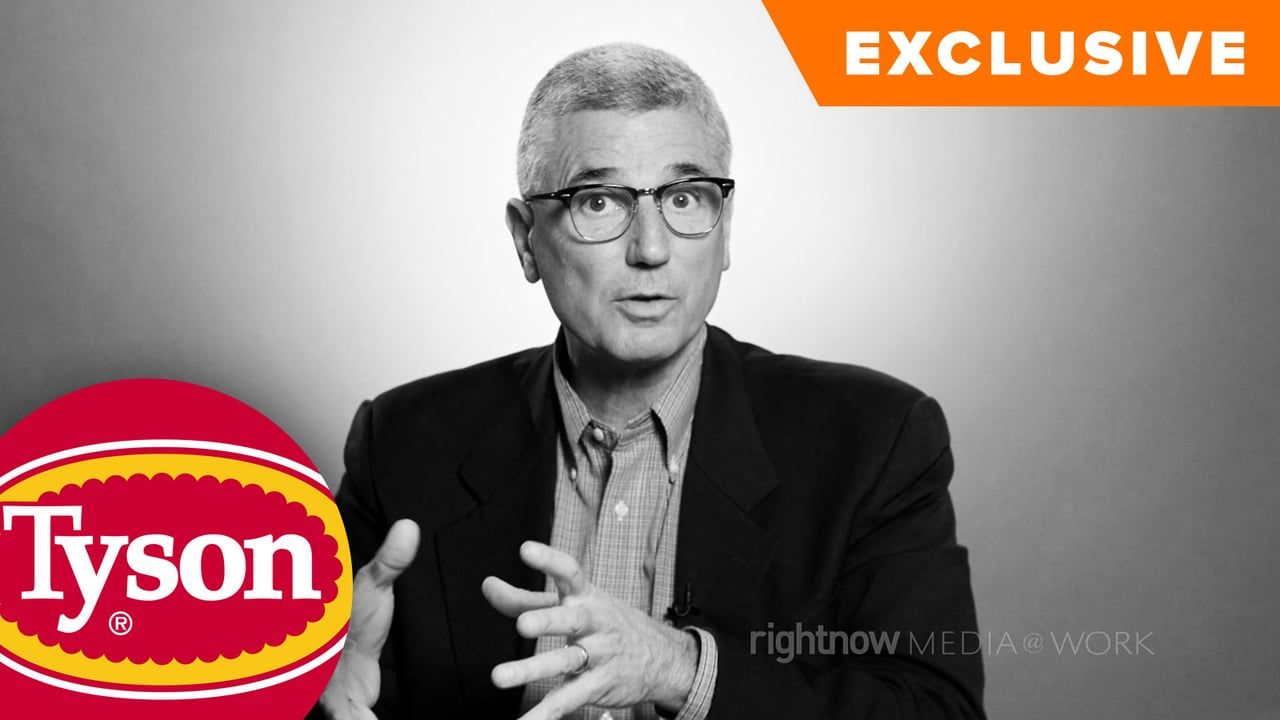 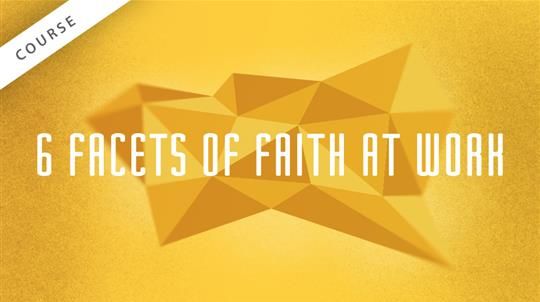 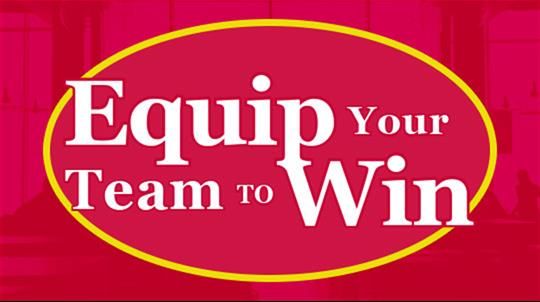 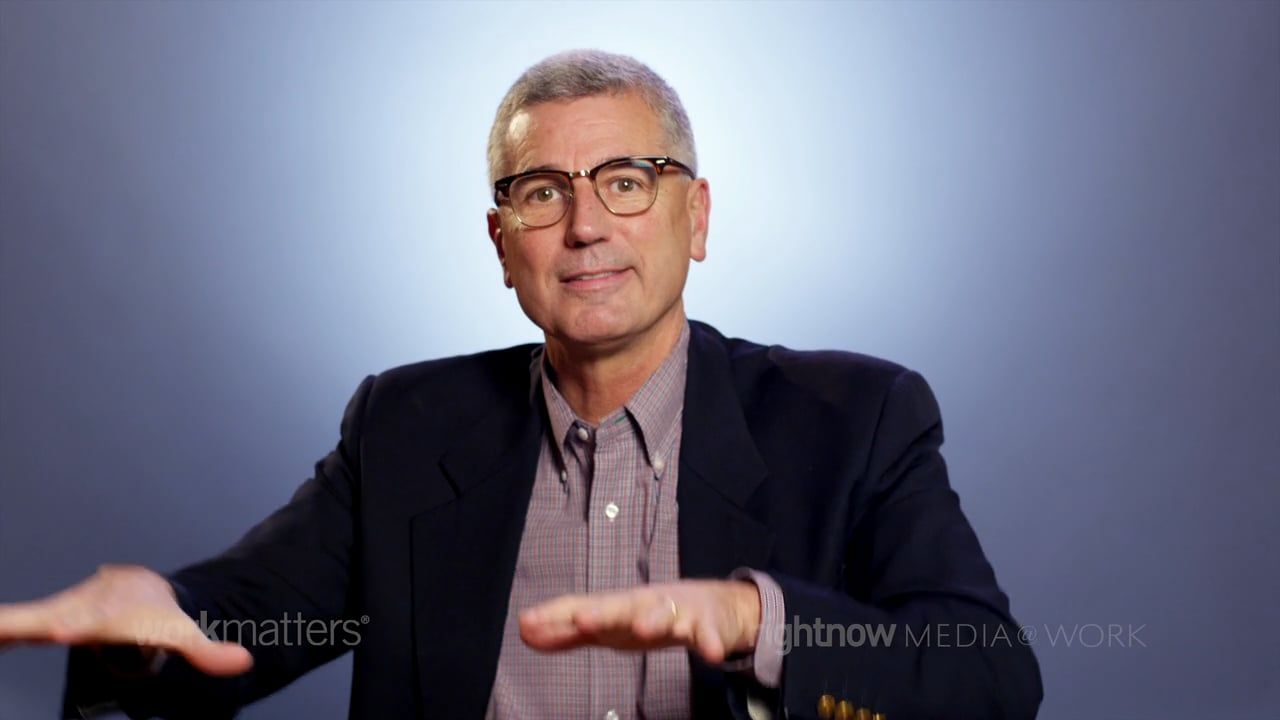