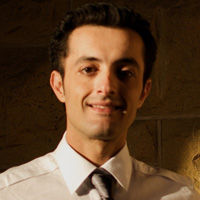 Dr. Elias Aboujaoude, MD is a psychiatrist and author based at the Stanford University School of Medicine, where he is Director of the Impulse Control Disorders Clinic and the Obsessive Compulsive Disorder Clinic. His research interest has focused on obsessive compulsive disorder and behavioral addictions, including problematic Internet use. He has had numerous publications on these topics in peer-reviewed scientific journals and has also written for the lay press. He is the author of Virtually You: The Dangerous Powers of the E-Personality, and Compulsive Acts: A Psychiatrist's Tales of Ritual and Obsession and co-editor of the academic book Impulse Control Disorders. He lives in San Francisco.
See All >
Bible Studies 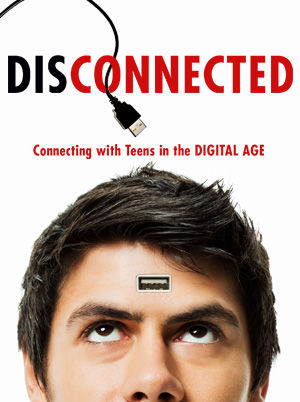