Keywords:
bible, biblical basis, biblical roots, history
Explore important Greek and Hebrew words that are foundational for understanding the biblical story. We’ll unpack the original meaning of these words and show how they illuminate our understanding of the world still today. 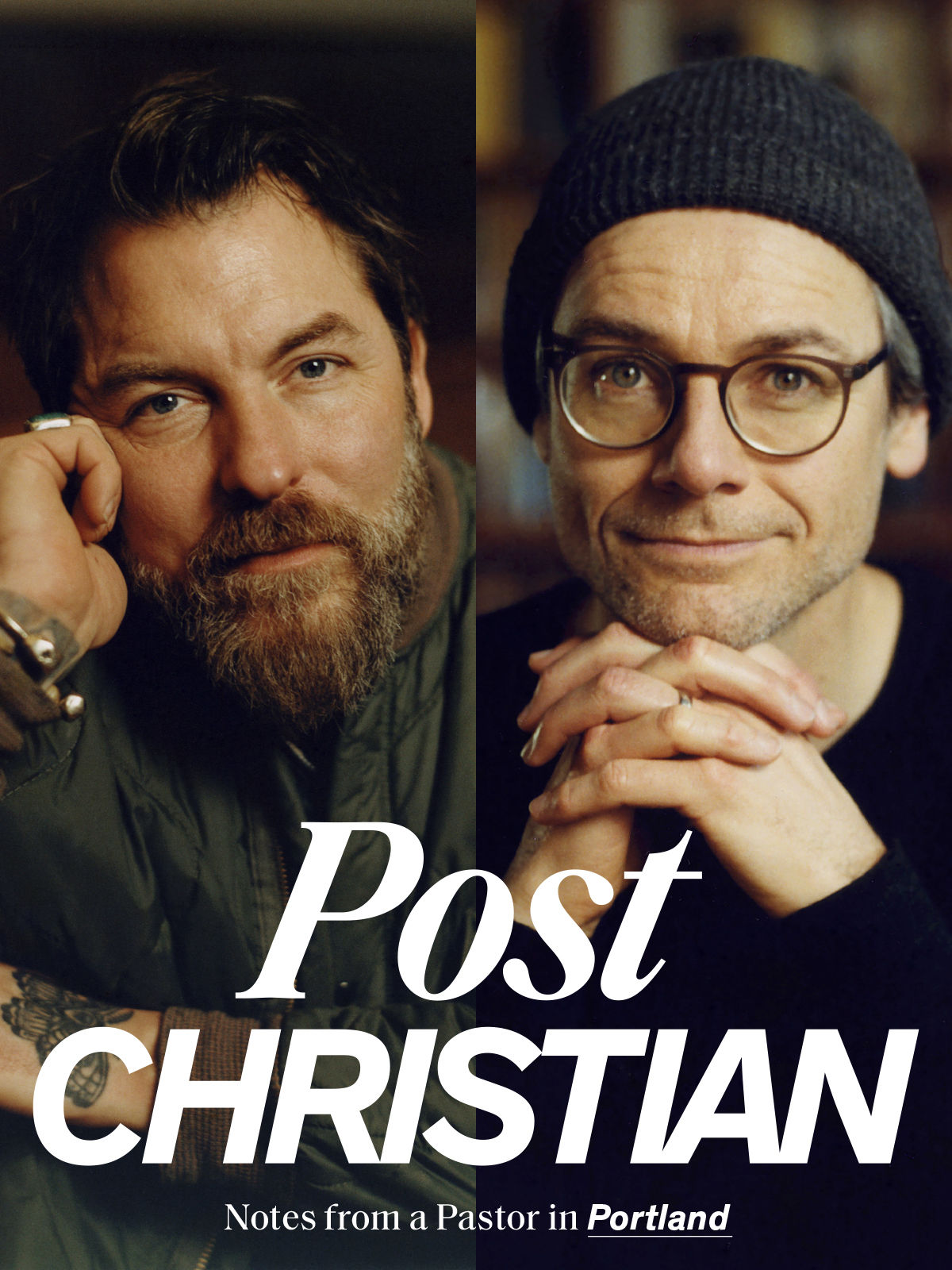 Post Christian visits America’s least-churched cities interviewing effective Christian leaders on the frontlines of the country’s most intense spiritual battlegrounds. This series is a resource for pastors, leaders, and laypeople looking to understand how to maintain orthodoxy in an age of increasing moral fluidity, and for those eager to engage the culture in a Christian way. 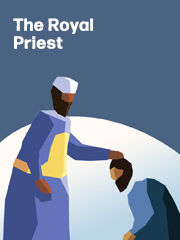 Did you know that Israel’s tabernacle tent was designed as a symbolic garden of Eden? And did you know that Adam and Eve were proto-priests who lived and worked in the sacred space? In this video, we explore God’s plan for humanity to serve as royal priests over all creation and how the story of Jesus brings this priestly drama to its ultimate resolution. 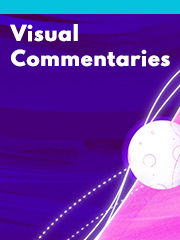 In our Visual Bible Commentary series, we take a closer look at smaller literary units of the Bible to understand their design and how to read them well. This series will help you gain a better understanding of important biblical passages. 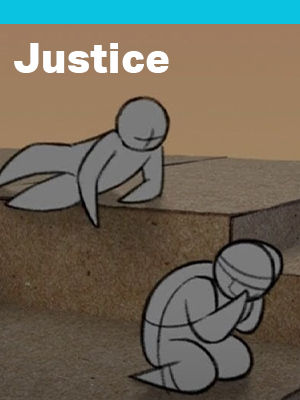 "Justice" is a felt need in our world today and a controversial topic. But what is justice, exactly, and who gets to define it? In this video, we'll explore the biblical theme of Justice and discover how it's deeply rooted in the story-line of the Bible that leads to Jesus.
Watch more videos like this one in the Bible Project's Theme Series
Read more.
CHARACTER OF GOD
Tim Mackie 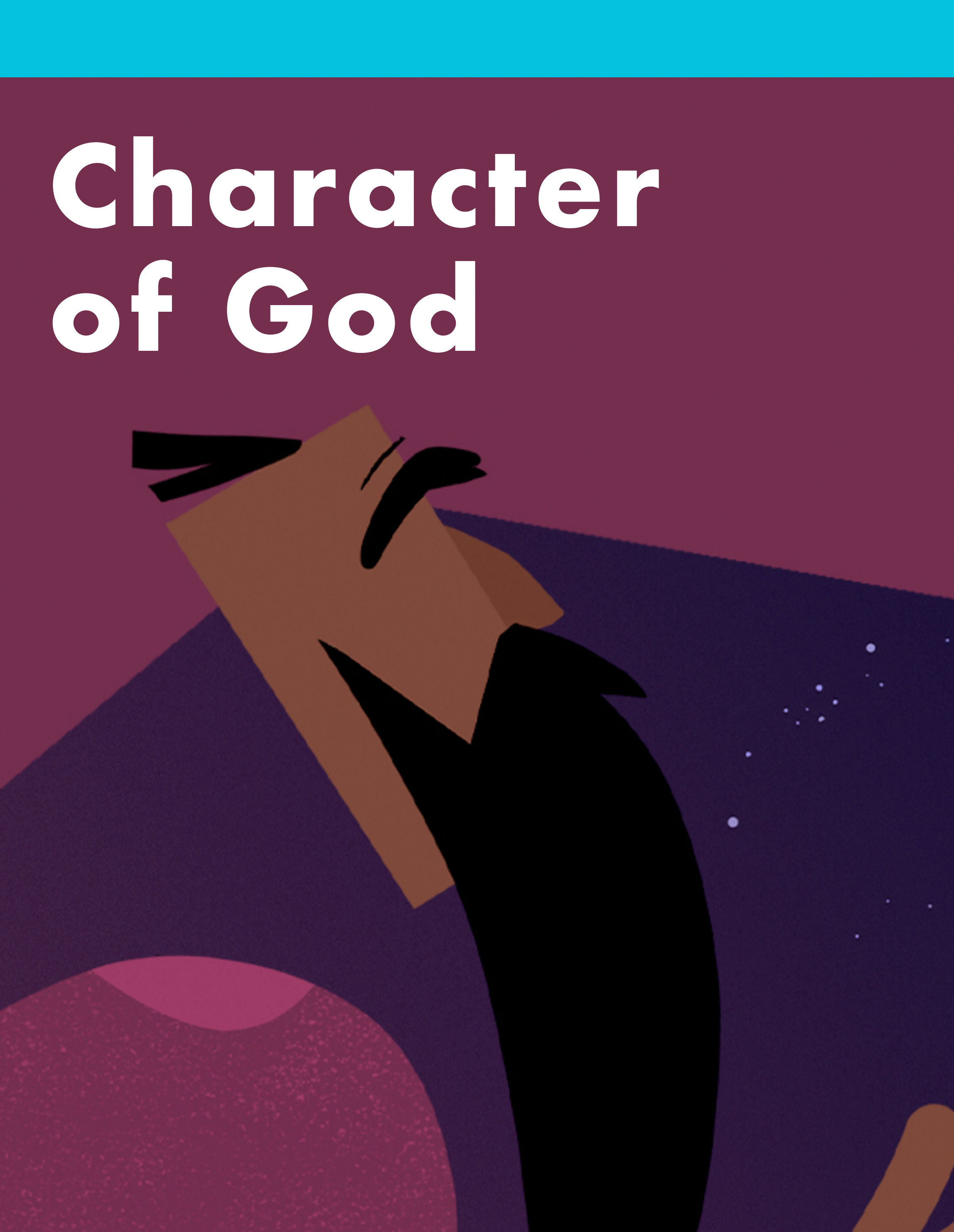 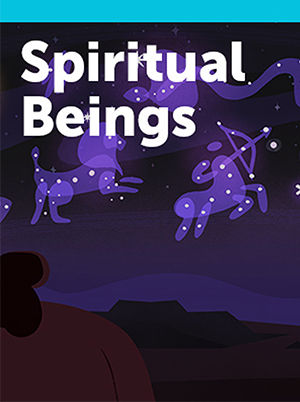 In the opening pages of the Bible, God creates two overlapping realms, the heavens and the earth. This is where the drama of the biblical storyline takes place. Many of us are familiar with the earthly drama. Humans are given a wonderful garden to rule on God’s behalf, but they lose access to this paradise because of a foolish rebellion. But the biblical authors want us to see another set of characters, the inhabitants of the heavenly realm who are also heavily involved in this earthly story.
For lots of different reasons, many modern readers of the Bible don’t notice these characters or don’t know what to make of them. Most of our modern portrayals of angels and demons are based on deep misunderstandings of what the biblical authors are trying to tell us about these creatures. Spiritual beings play a really important role in the biblical story, and that’s what this video series is all about.
Once we rediscover how the biblical authors saw the world, we can begin to understand the storyline of the rebellious spiritual beings that are at work behind the human rebellion. This also enriches our understanding of the role of humans as the “image of God” and of God’s plan to exalt humanity to rule over a unified heaven and earth. It is this exalted role that humanity forfeits in its rebellion and that is recovered in the story of Jesus, the first human who is elevated to rule over heaven and earth the way God intended.
In this series, we’re going to profile all of the spiritual characters in the Bible, see how they fit into the world-picture of the biblical authors, and also how they figure in the larger storyline of the Bible. So let’s put our brains into learning and processing mode and dive in together!
Read more.
HOW TO READ THE BIBLE
Tim Mackie 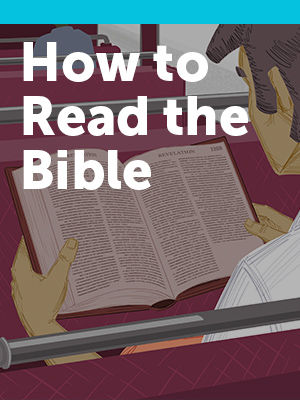 This series explores the origins, content, and purpose of the Bible. Here you'll be introduced to some of the basic skills necessary for reading the Bible effectively.
Read more.
WISDOM SERIES
Tim Mackie 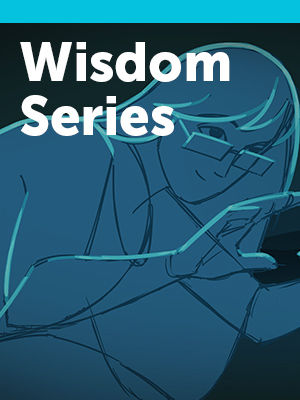 An animated series that explores the main ideas and unique perspectives of the three Old Testament wisdom books: Proverbs, Job, and Ecclesiastes. 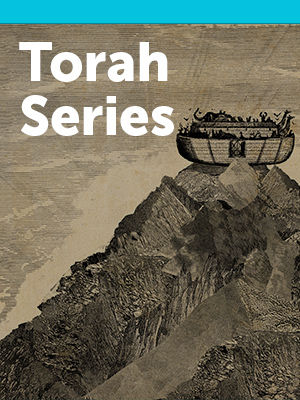 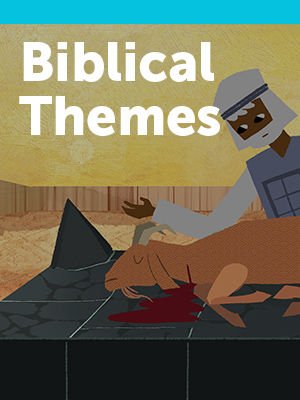 An animated series that traces key biblical ideas and themes throughout the storyline of the entire Bible.

Other video sessions will be added to this series as they are released by The Bible Project.
Read more.
GOSPEL SERIES
Tim Mackie 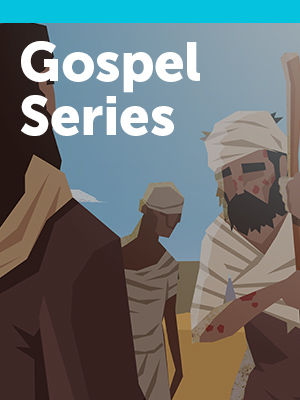 An animated series that creatively explores the design and message of the four New Testament accounts of the life of Jesus.

Other video sessions will be added to this series as they are released by The Bible Project.
Read more.
READ SCRIPTURE SERIES
Tim Mackie 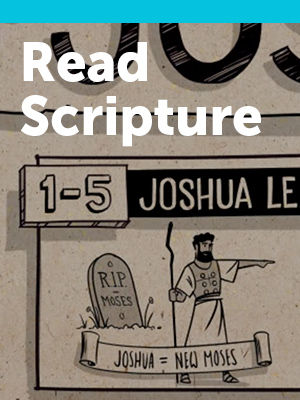 We want to help you to read through the Bible without getting lost or giving up. This series has a video for every book of the Bible that outlines its literary design and main ideas, showing you how it fits into the entire biblical story.