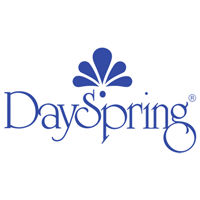 DaySpring Cards was born in a small commercial print shop in Covina, California, in 1971. The company was founded by four Christian men - Dean Kerns, Don Leetch, Russ Flint, and Roy Lessin. These men started DaySpring with a common vision, to make Christ known through the printed message.

The first greeting Card was created in the winter of that year. It was a Christmas card with a very simple but direct message. The cover of the card showed a man sitting near a Christmas tree after the gifts had been opened. There was a look of despair on his face. The cover read,

"When you get right down to it..."; and the inside of the card read,
"...the only thing that really matters is Jesus."

When the card was sent out, store owners and their customers responded enthusiastically. That card served as a messenger to make DaySpring aware of the great need for development of Christian cards. Additional cards for Christmas and other occasions were soon developed, and the tag line When You Want to Share Your Heart and God's Love was written to express DaySpring's mission.

The company remained in California for eight years, and experienced great growth and acceptance within the Christian publishing industry. In 1979, through direction from the Lord, DaySpring moved to the city of Siloam Springs in northwest Arkansas. The company purchased land and built its plant in a beautiful country setting near the Illinois River. Only 30 employees made the move to Arkansas to begin this new adventure.

Shortly after the move, DaySpring made a major directional change, becoming a full-service greeting card company to Christian bookstores. Selling footage instead of individual cards launched the company into a new phase of growth and expansion. Within a few years the staff multiplied tenfold. New buildings were constructed, and DaySpring was on its way to becoming the largest publisher and distributor of Christian greeting cards in the world.
In 1987, DaySpring formed a partnership with David C. Cook Publishing Company and became a wholly owned division of Cook Communications Ministries. DaySpring acquired Personal Expressions and the Sunshine® boxed card line from Warner Press in 1997.
In 1999, DaySpring was acquired by Hallmark Cards, Inc. from Cook Communications. A press release from Hallmark Cards contains details about the purchase and the exciting partnership between DaySpring and Hallmark.

In 2006, DaySpring founded Blessings Unlimited, a home party company offering Christian and inspirational products for sale by independent consultants. The company is made up of Christian entrepreneurs across the U.S. running their own ministry- based business. 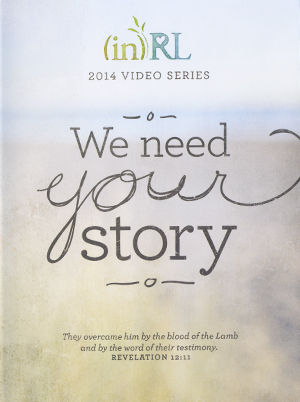 (in)RL - We Need YOUR Story
(in)courage 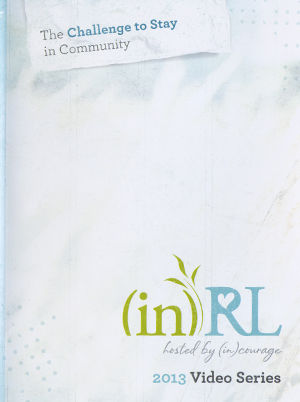 (in)RL - The Challenge to Stay in Community
(in)courage 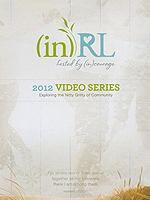