Sunder Krishnan was born in India and grew up in the capital city of New Delhi. He is a graduate of the Indian Institute of Technology and received his M.S. in Mechanical Engineering from the Massachusetts Institute of Technology and worked with Atomic Energy of Canada.
He became a pastor at Rexdale Alliance church (Toronto) in 1980, retiring in 2016. Sunder and his wife, Shyamala, have been married since 1971. They have two grown children, Vijay and Sheila, and six grandchildren.
His primary calling in retirement is to preach and mentor the next generation while mobilizing intercessors for the Great Commission.
See All >
Content 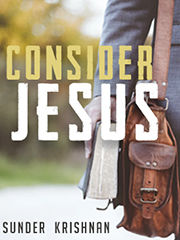 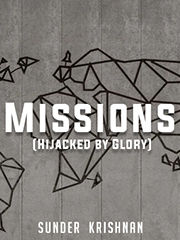 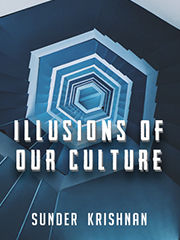 Illusions of our Culture
Sunder Krishnan 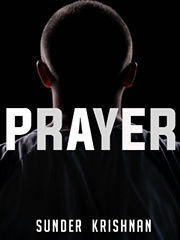 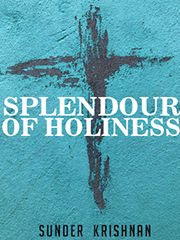 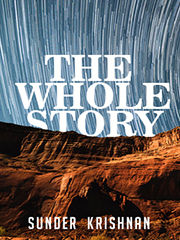 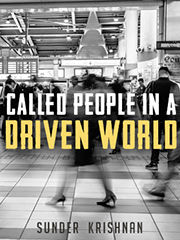