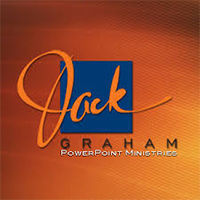 PowerPoint Ministries started as a vision of Dr. Jack Graham and his wife, Deb, 20 years ago.

They believed that the power of God was evident in their growing church and that His Gospel message should be spread beyond the walls of that church to the world at large. They put their faith into action and purchased airtime on the Trinity Broadcasting Network. PowerPoint¨ Ministries was then officially launched in April 1994.

Over the past 19 years, PowerPoint Ministries has grown to an expansive network of local, national, and international television and radio broadcasts. In fact, PowerPoint can be seen or heard by a potential audience of millions of television viewers and radio listeners across the United States, the United Kingdom, Australia, South Africa, Iran, Russia, Israel and more. 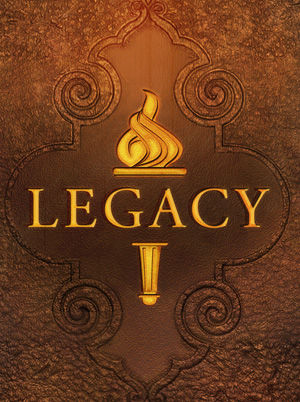 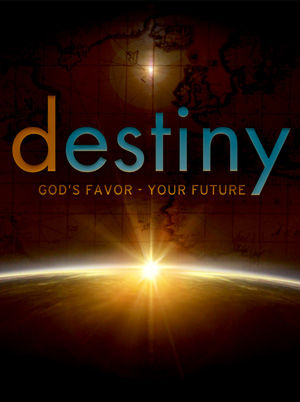 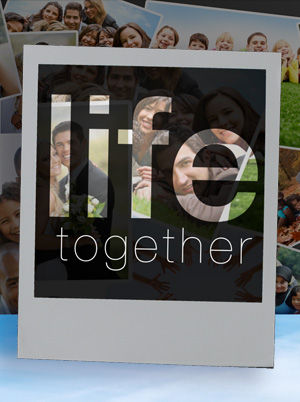 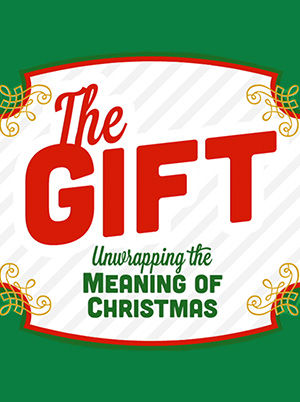 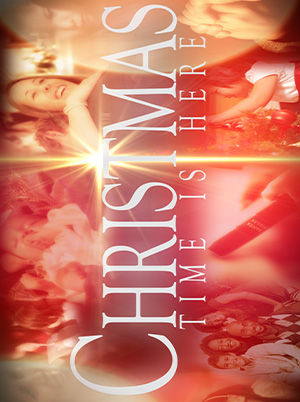 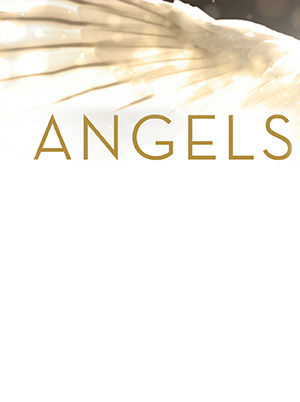 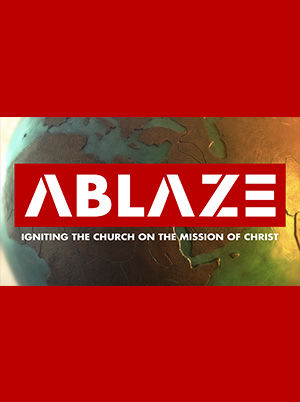 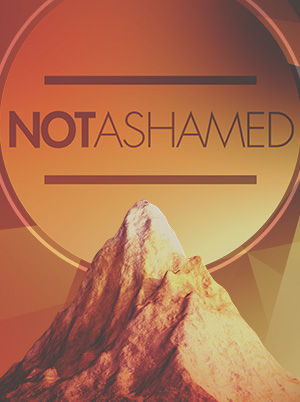 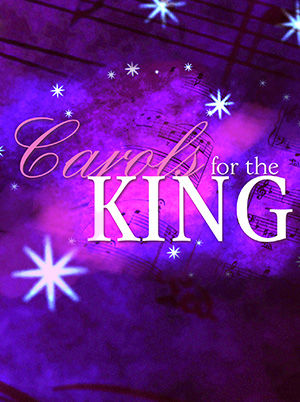 Carols for the King
Jack Graham 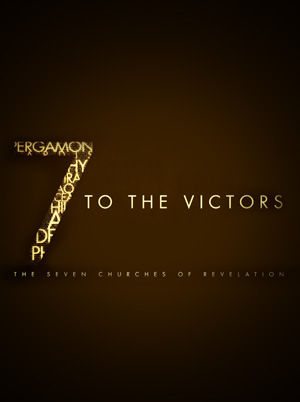 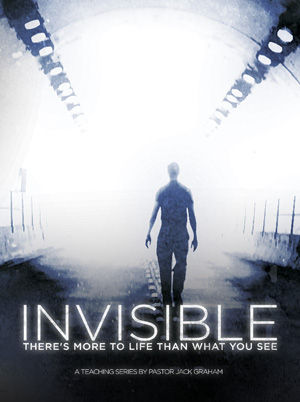 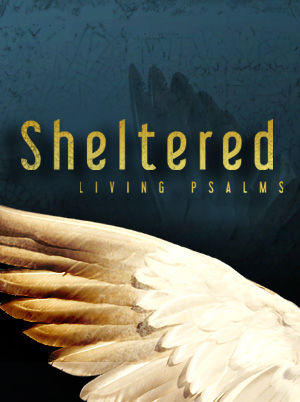 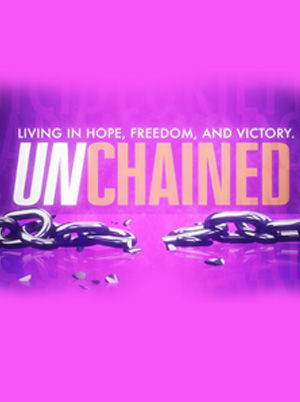 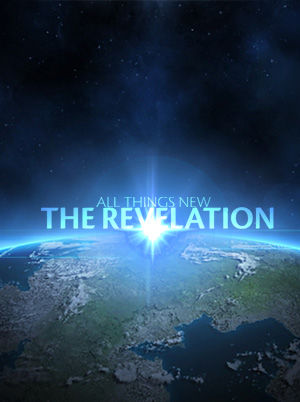 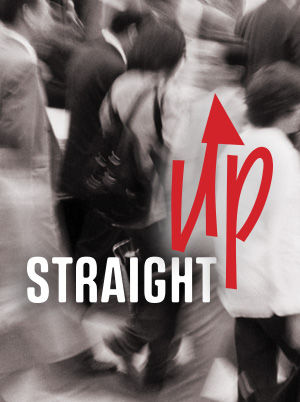 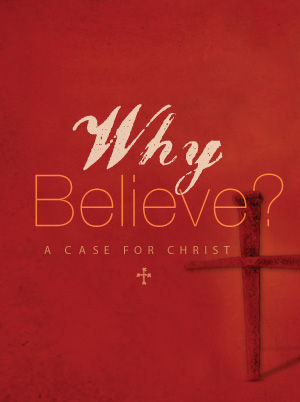 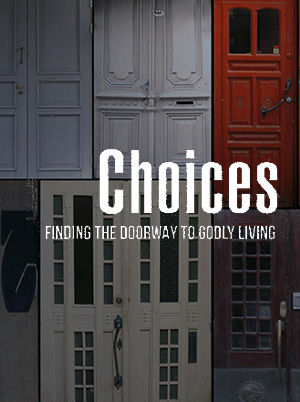 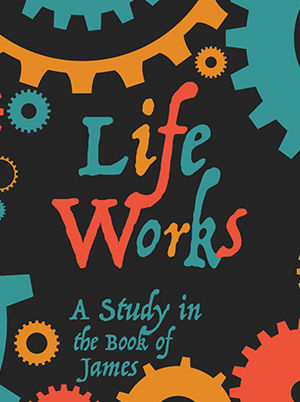