In 1979, Second Baptist Church in Houston, Texas launched its first weekly broadcast of edited worship services on local television. The vision for this broadcast was to attract local residents to the church, minister to existing members, and spread the Gospel beyond the walls of the church. Little did those early visionaries realize the seeds they were planting, and the worldwide outreach that would grow from that simple vision. In 1982, a local radio program emerged, as well as television broadcasting on a national network, which provided nationwide exposure. Thanks to the gifts and prayers of thousands of supporters, The Winning Walk has grown into an international television, radio, and internet outreach. 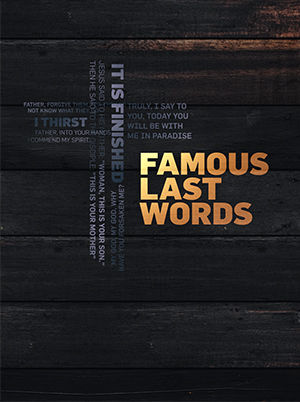 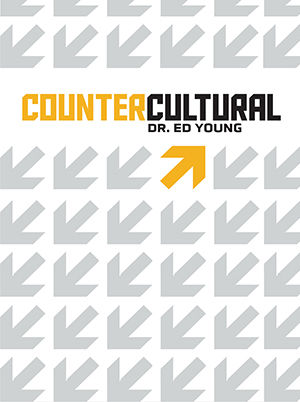 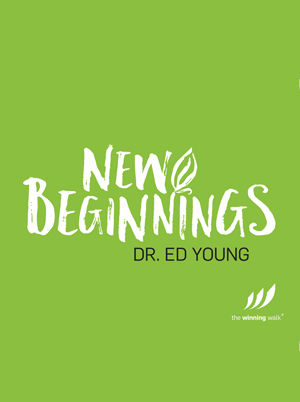 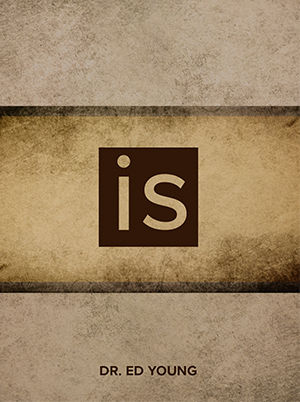 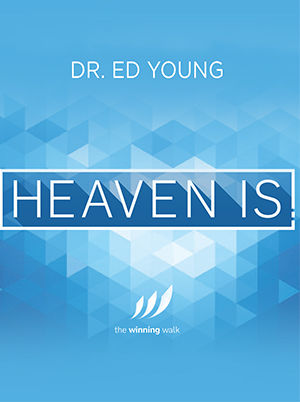 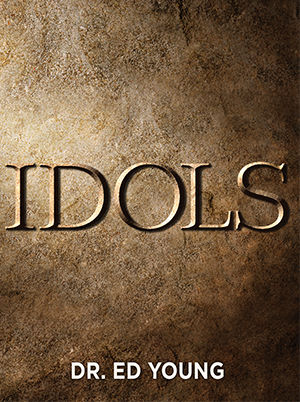 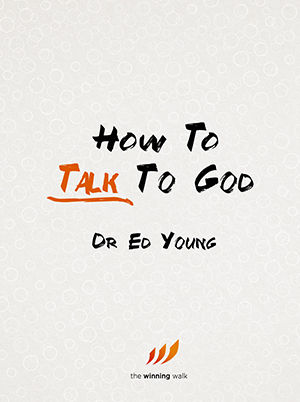 How To Talk To God
Ed Young 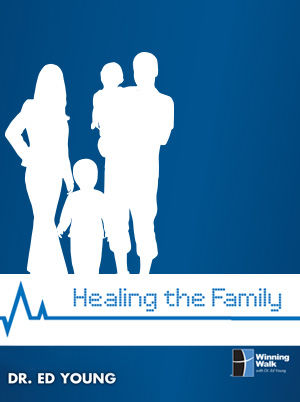 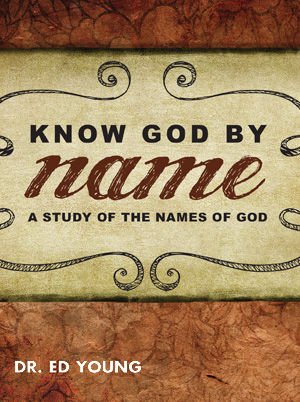 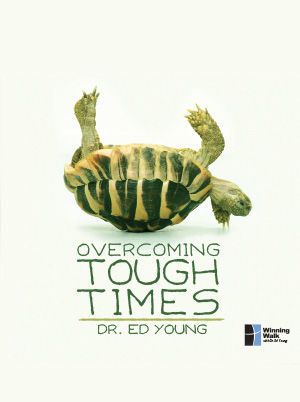 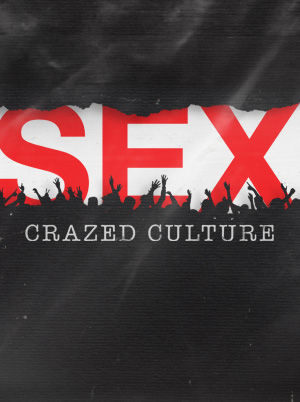 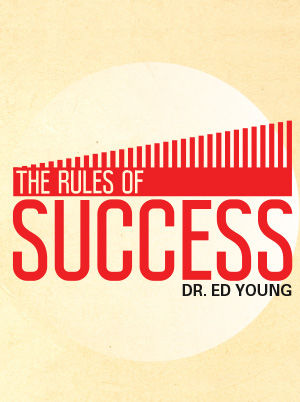 The Rules of Success
Ed Young 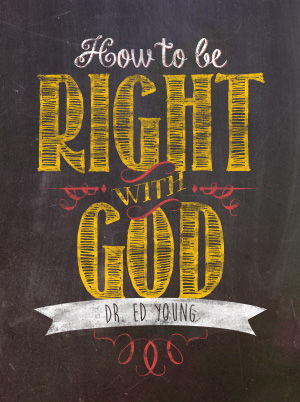 How to Be Right with God
Ed Young 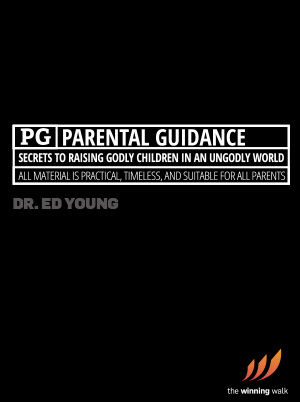 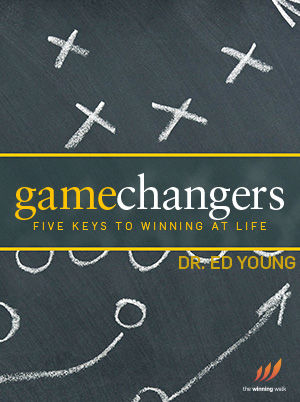 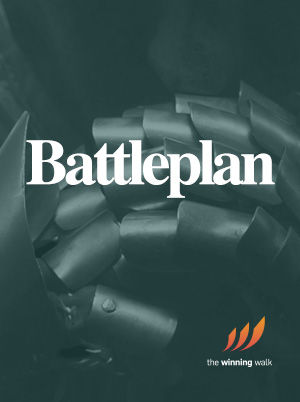 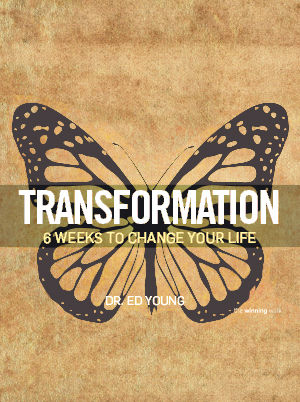 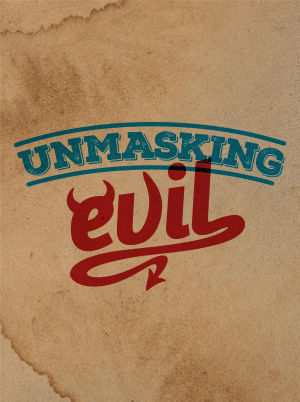