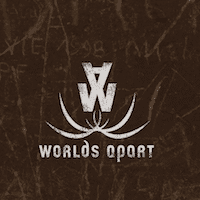 Worlds Apart began in 1996 and was best known for its database of resources accessible via JesusOntario.com. Its prime intent was to serve as a resource for audiences attending Brett Ullman's seminars. Five years later my speaking grew outside of Ontario and the site changed over to JesusCanada.com. My speaking continued to grow and in 2009 I was blessed to have had the chance to speak to over 80,000 people throughout Canada and the US. What was interesting during this time was that God began to pull my heart back to the local church. It was during this time in 2009 that I found myself doing something weird. I began to count churches that I past as I was driving.  I find I am counting between 10-20 churches on almost every drive I take. What I realized as I was counting was that I really did not know who was in these churches, but there are youth, and families in most of them. The other change that began to take place was in my speaking travels. It used to be that when I went to a speaking date in a town I would meet a ton of youth pastors from the local churches. I have seen a change in the last 5 years whereby it is not youth pastors meeting me but volunteer youth workers. In the past year I have been brought into many churches to speak not by the youth pastor but by the volunteer youth workers whose full time job is something else. It is from this realization of the growing volunteer youth workers in Canada that WorldsApart.org was born. 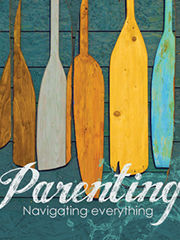 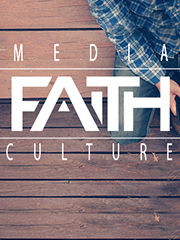 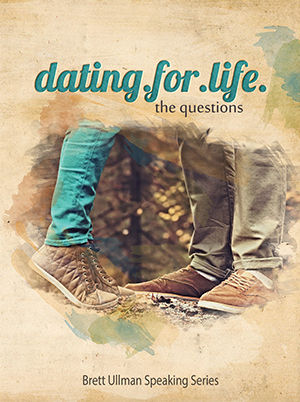 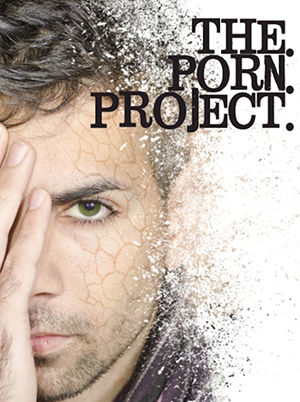 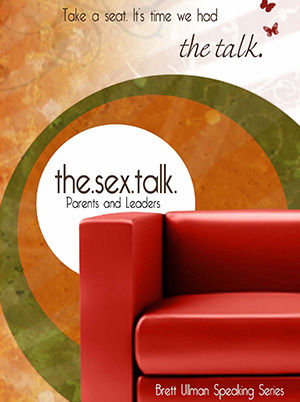 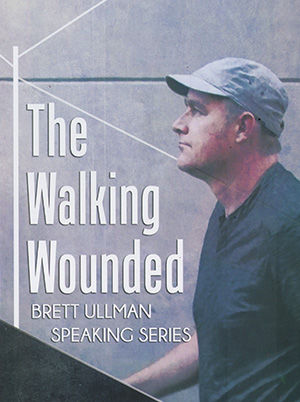 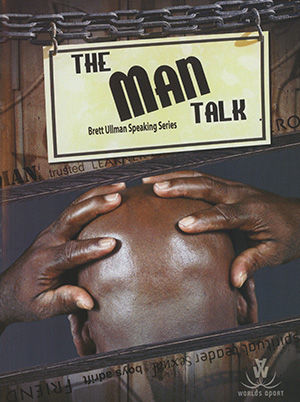