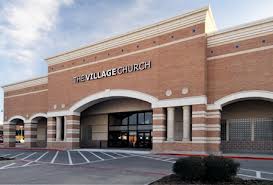 Since August 1977, when Highland Village First Baptist Church started as a mission of Lakeland Baptist Church (Lewisville, Texas), God has been steadfast in His blessings upon our church.

We called our first pastor, Montie Martin, in March 1978. In the same year, we constituted into a church and broke ground for our original church building (currently named the Martin Building) on a five-acre plot. We held our first service at that location on Easter Sunday 1979.

In October 1985, we called our second pastor, Ken Dalton. The church broke ground on a worship center on Feb. 28, 1993. In that same year, we called our third pastor, Barry Fikes.

In November 2002, we called our fourth pastor, Matt Chandler, and began calling ourselves "The Village Church" the following year. This became our public name with the adoption of a completely rewritten Constitution and Bylaws document on April 25, 2004, which also implemented a new manner of church governance through a body of elders.

A year later, April 2005, the Lord allowed us to plant our first church, Providence Church, in Little Elm, Texas. We launched our second church plant, CityView Church, in Keller, Texas, on Easter Sunday 2006.

In June 2007, God blessed us with our first multi-site campus in Denton, Texas. After weeks of prayer and asking God to reveal Himself to us, we merged with Grace Temple Baptist Church and named Beau Hughes the Denton campus pastor.

Following another time of prayer later that year, we purchased a vacant grocery store in Flower Mound to take the place of our Highland Village campus. We held our first service at the Flower Mound campus on Dec. 6, 2009.

Also in 2009, God brought us together with Northway Baptist Church in North Dallas to form our third campus, Dallas Northway. With Steve Hardin as the campus pastor, we held our first service on Sept. 13, 2009.

In 2012, God provided us the opportunity to purchase the building for our fourth campus in Fort Worth, Texas. The campus soft launched later that year, meeting in the nearby area during renovations. On July 21, 2013, we held our first service at the Fort Worth campus with Lee Lewis as campus pastor.

The staff and members of The Village continue to support the mission of the church as God adds chapter after chapter to our continuing history. 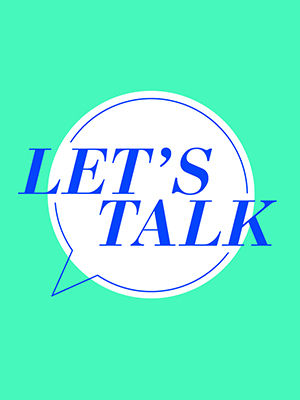 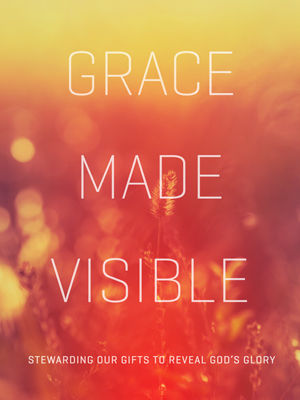 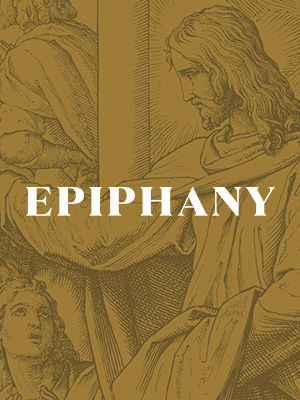 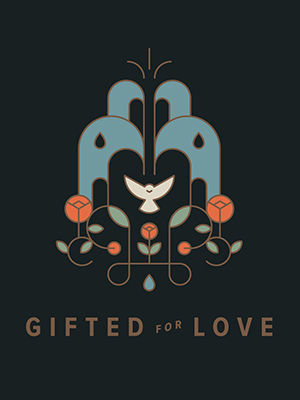 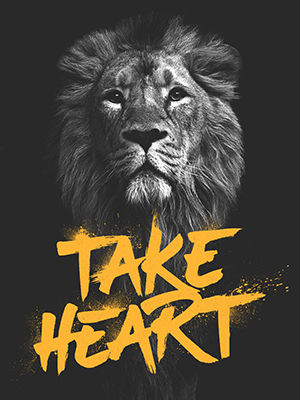 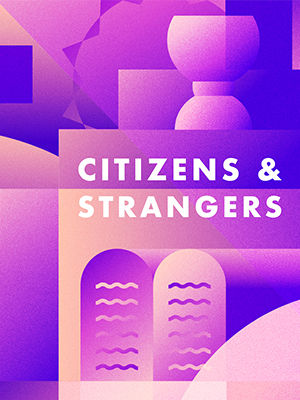 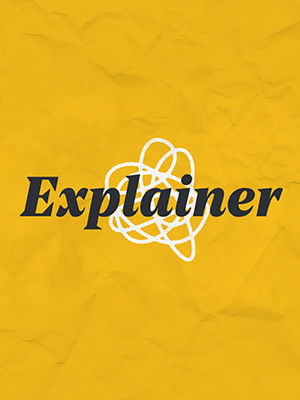 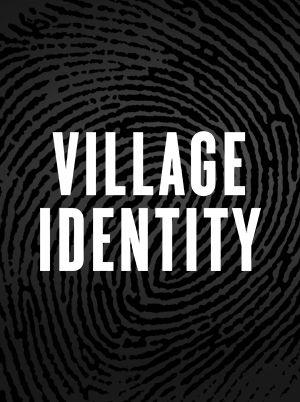 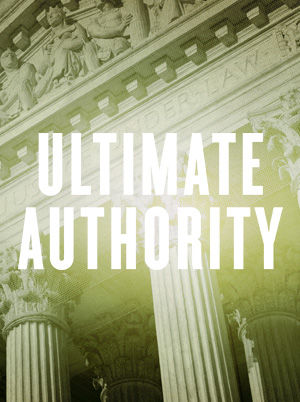 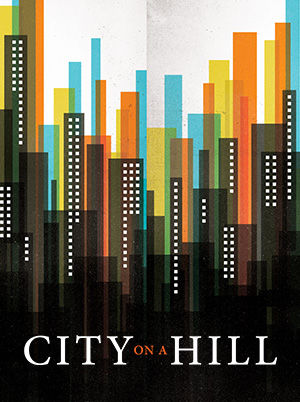 City on a Hill
Matt Chandler 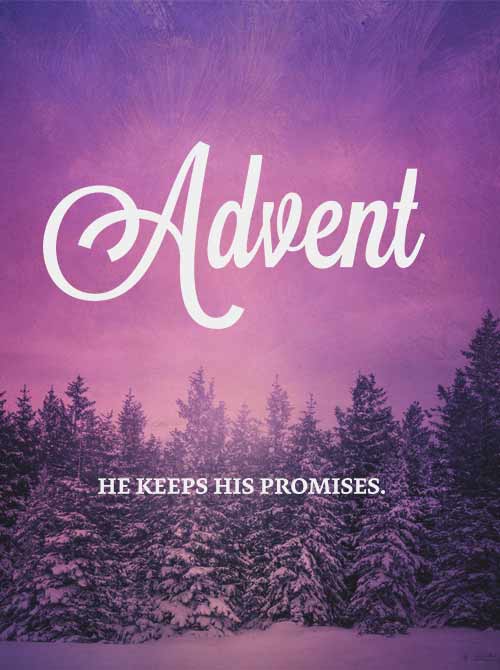 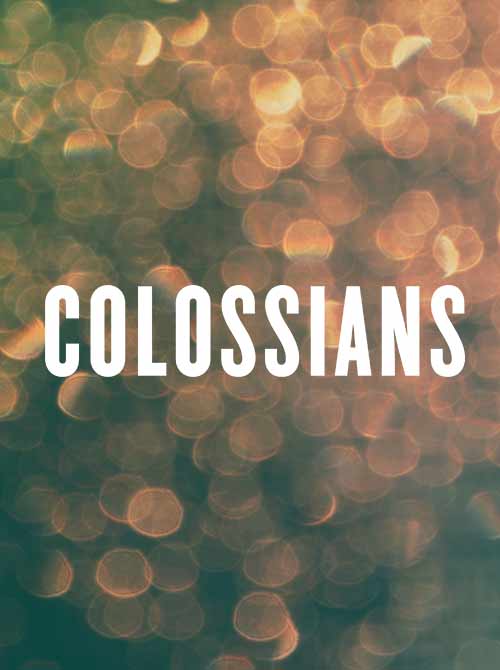 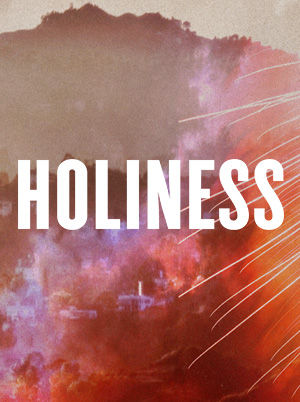 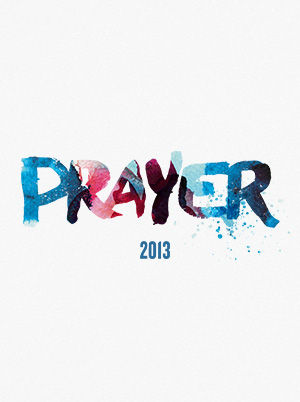 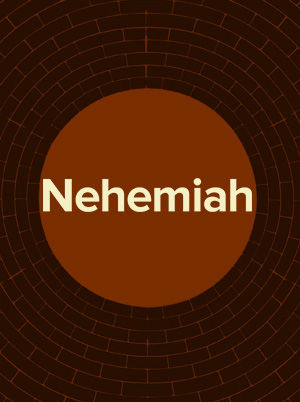 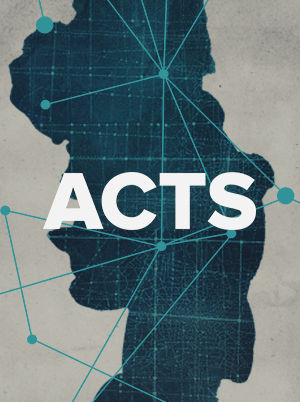