Keywords:
elementary, gifts, god, kids, princess, sports, talents
When things don't turn out as Gigi planned, Dad helps Gigi understand that we each have unique, God-given gifts.
When Gigi and her best friend, Frances, try out for The Purple Ponies soccer team, the competition is stiff. But Dad helps a discouraged Gigi learn that everyone has certain talents and perhaps her talents don't include soccer. As it turns out, Frances makes the team but wants to wait until next year because it wouldn't be as much fun without her best friend on the team. After some royal thinking, Gigi comes decides they both can be part of The Purple Ponies. Frances plays on the team and Gigi becomes a cheerleader for the team. It's a delightful story that shows God has given each of us different abilities, and we need to use them to the best of our ability. 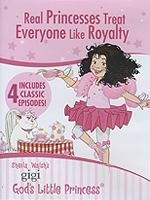 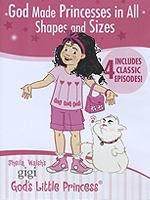 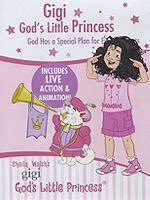 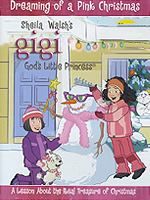 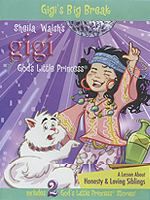 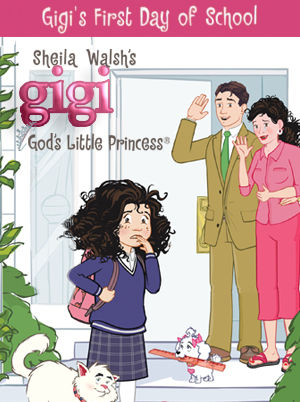 Gigi's First Day of School: Hard to believe, but the ever-confident Gigi is actually nervous about starting first grade. She's heard some rumors from the neighbor kids about the teacher and isn't sure school is for her. Join Tiara, Fluffy and Frances for a wild ride thru Gigi's over-active imagination on her way to growing up.
Gigi's Fishing Hole: Lake Popplepopper is a glorified pond near Gigi's house. Naturally, Gigi has taken it upon herself to free all the fish living there. But when she and Frances come to finish the task, it seems that mean Mr. Spooner has foiled their plans. Gigi is convinced that this injustice shall not stand. Find out how this roiling conflict was prevented from becoming an all-out feud.
Read more.
featuring has been your queue.